Why The Realtor You Pick Is Important To You: What May Not Be Apparent 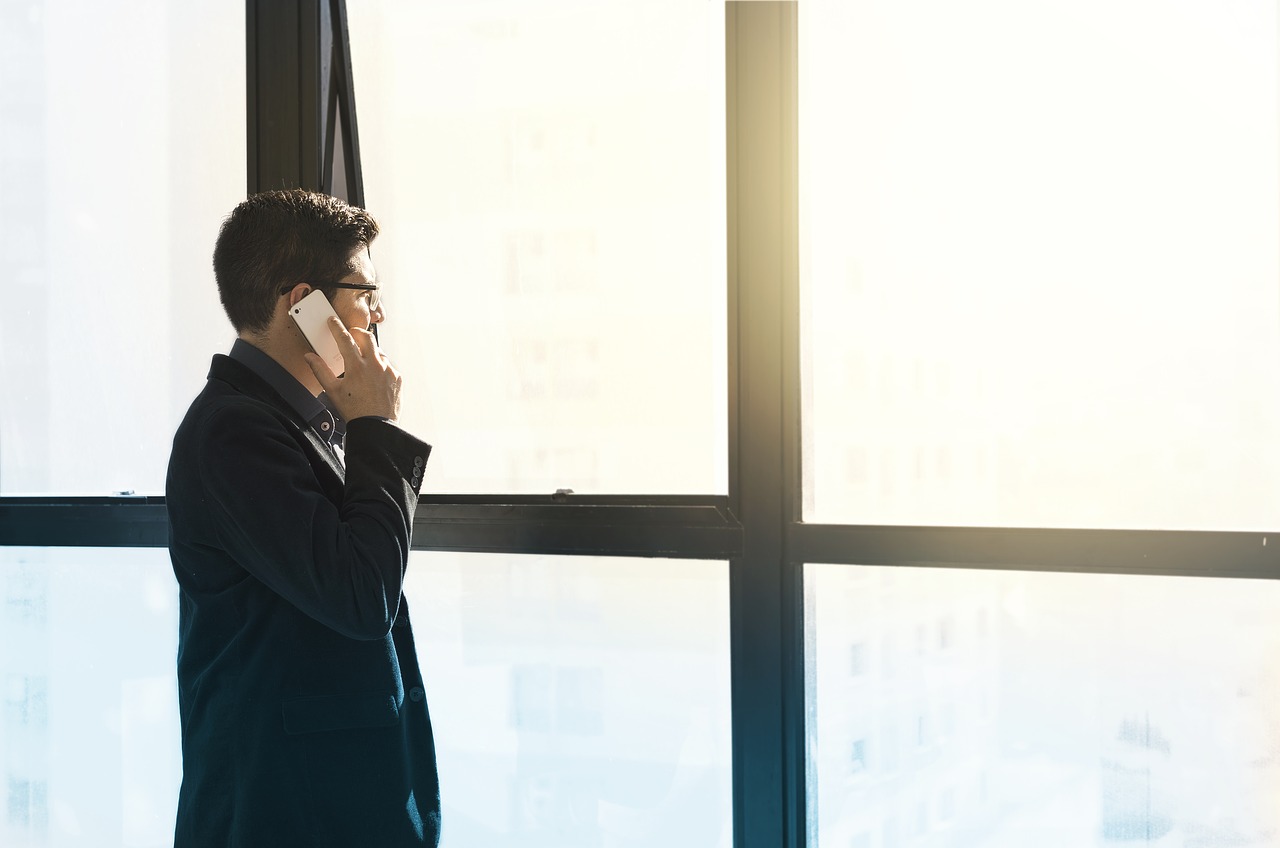 If you remember the movie “My Cousin Vinny”, Joe Pesci plays Vinny an unorthodox lawyer that bails his cousin out of a bad situation. Sure Vinny didn’t fit the typical lawyer persona, but he had an uncanny ability to figure out the case that was made against his cousin, and clear his innocence.

In the same respect, you will find most Realtors and Real Estate agents have a persona that makes you feel good about their ability to help you. Often they are a great asset, however, their abilities are often overwhelmed when it comes to dealing with rental properties or investment properties. Here are a couple of great examples:

Last year I was working with an agent that asked for my sellers to give the tenants the 30-day notice to move. The day of closing her and her buyers did their final walk-through to may sure everything was in the condition it was when they last saw it. She was exasperated when she called me. She started yelling that the sellers were supposed to give the tenants a 30-day notice and was about to come unglued being that they were still in the property 30 days later. After all, where were they supposed to live?

Unfortunately, her clients were hurt by her lack of knowledge about rental properties and the laws pertaining to rentals in Minnesota. The 30-day notice does not mean 30 calendar days it means whatever days in the month that there are currently plus the next months 30 days. So if you give someone notice on November 1st they have until the end of December to move out.

Another thing I have run into is people’s perceived Idea of what happens when a buyer purchases a property with leases in place. I have had countless agents say “the new owner can change anything on the lease or dissolve them because of the purchase.” This is almost completely untrue with the exception if their is language stating that if the property is sold the terms of the lease may be changed by the new owner with a property 30-day notice. If the lease doesn’t have this language, the owner has to abide by the lease. This is why I often advise owners to have their tenants on month to month leases. The new owner can elect to keep the tenants or have them move out quickly.

I recently had a Realtor call me about a listing I have and say “does the property cash-flow?” This may seem like a reasonable question, you know the old saying “there are no dumb questions.” Well, in this case, the question isn’t dumb, but the agent that was asking it show his lack of knowledge, and unfortunately his client was going to suffer due to this lack of knowledge.

Any Realtor that has decent knowledge about investment property can look at the numbers provided on the MLS and be able to tell if it has a positive cash flow or not. Why should that matter to you? Well, one of the things that an agent should be doing for you is bringing you great options to pick from. If you have to do that for them they become a high-paid taxi cab driver.

One other thing to consider about your Realtor, if they don’t specialize in investment properties, they will likely not be bringing you properties that aren’t on the MLS. There are a lot of different neighborhoods, types of properties, and price points that agents cover. I will be the first to admit, if you want to buy a condo I am not the right agent for you. I know several other agents that know a lot more about condos than I do. They know about the different buildings and the amenities and pros and cons of each. It’s not my area of expertise. Sure, I could do it, but I believe I should send you to someone that knows the market. Duplexes and investment properties are often sold without being offered on the MLS (only to be added after they have sold).  I am sure agents that specialize in condos know of non-MLS deals for their clients, I have many similar situations for my buyers.

If you need help getting a great deal on a duplex or rental property give me a call. I know I can help you!