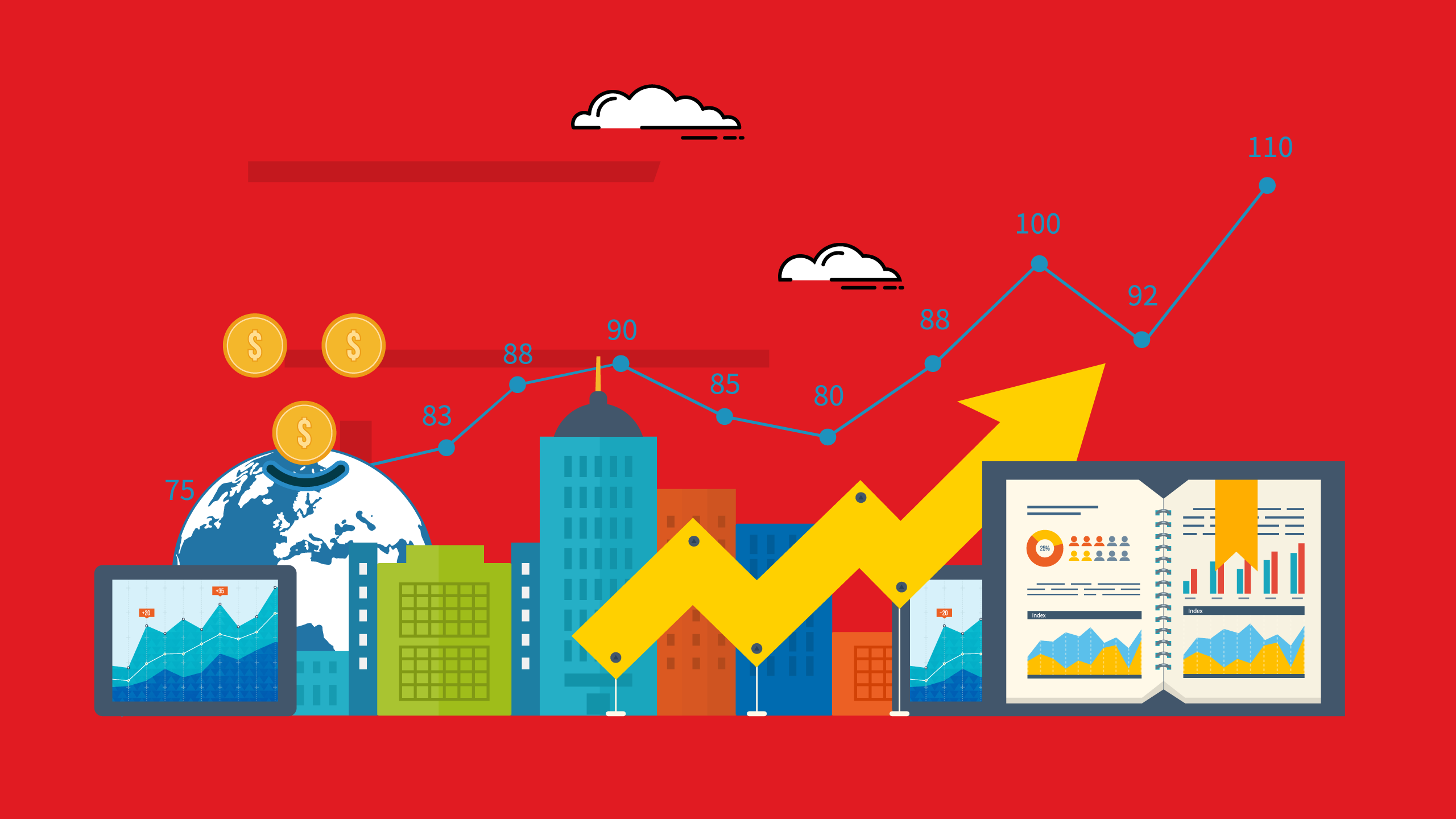 If you are wondering if the duplex prices have peaked in Minneapolis and St.Paul you may want to look at some statistics regarding the home prices in the Twin Cities. I love stats having had a huge interest in Economics and where we are headed with housing prices in the near future. Here’s some recent info that I have found.

According to the Census ACS 1-year survey, the median household income for Minnesota was $63,488 in 2015, and California’s Median income is$64,500 for that same time period.

$393,000 was the median home price in California vs. Minnesota at $202,800. What this tells me is that people in Minnesota and especially in the Twin Cities have the incomes to support higher prices with duplexes and homes. Sure, there is more demand for a beach-house in Malibu, however in general our housing is still a great bargain.

One other tidbit that I saw, recently announced in Finance and Commerce newspaper, two large builders have sold most of their lots in the T.C. suburbs and have elected to concentrate on different parts of the U.S. Specifically, announced Mattamy Homes whose goal is to double in size, sold most of their lots in the Twin Cities. I believe this is a sign that they are seeing strong demand in the core cities of St. Paul and Minneapolis and a weaker demand in the suburbs. Maybe, I am reading into it a bit, but it seems surprising to see a builder that wants to double in size bailing on suburban lots.

In summary, I think prices could move even higher in the near future. If you are a seller don’t wait like many sellers did in 2006-2007 when they waited to time things perfectly. A higher interest rate, which is looming, could lessen demand in a hurry.