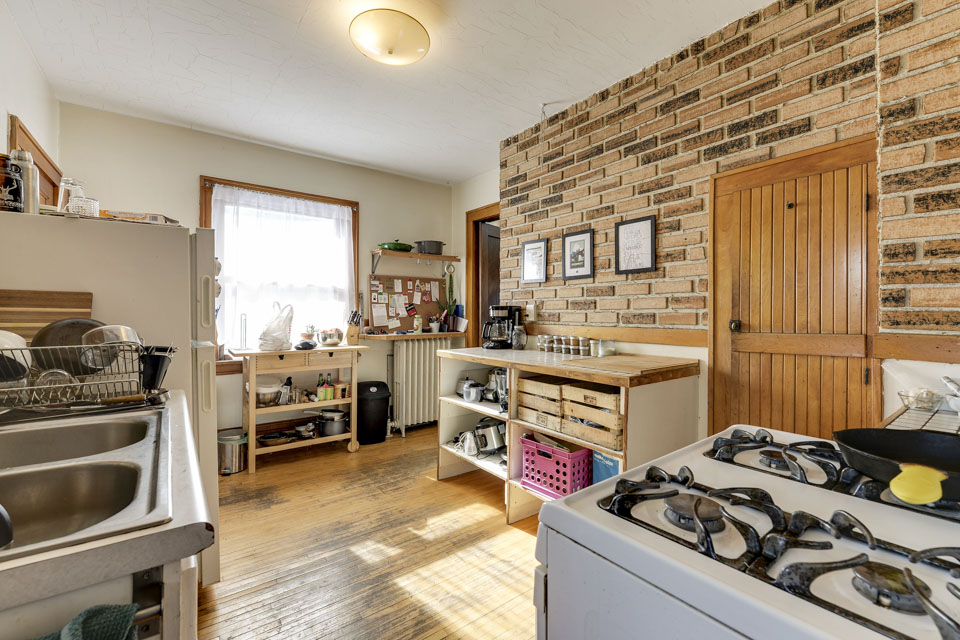 For current and future rental property owners, the news couldn’t be better. The National Association of Realtors reports of first-time buyers is as follows:

In this year’s survey, the share of first–time buyers* declined to 32 percent (33 percent a year ago), which is the second–lowest share since the survey’s inception (1981) and the lowest since 1987 (30 percent). Historically, the long-term average shows that nearly 40 percent of primary purchases are from first–time home buyers.

In Minnesota, home ownership percentages have dropped from a high of 78% to the current 72% rate. This same percentage was in the 40% range during WWII. The current rate is likely to fall further due mostly to student loan debt.

Lawrence Yun, the National Association of Realtors chief economist stated,  “First–time buyers reported that debt (all forms) delayed saving for a down payment for a median of three years, and among the 25 percent who said saving was the most difficult task, a majority (58 percent) said student loans delayed saving,” he said. “With a median amount of student loan debt for all buyers at $25,000, it’s likely some younger households with even higher levels of debt can’t save for an adequate down payment or have decided to delay buying until their debt is at more comfortable levels.”

The sad reality is that this number has increased by $7k in just three years to $36k for 2016 graduates. The payment on this debt, over a ten year period, is just under $400 a month. This debt will often destroy graduates chances of getting a loan for a home.

The impact on the housing market will likely be two-fold. There will be less upward pressure on prices due to the lack on first -time buyers. Keep in mind that the whole market moves from the bottom-up.

The argument for the side of people buying their first home because rents have increased more than the cost of buying a home only goes so far. The U.S. Government has changed home they look at student debt, I won’t get into specifics, but it is creating an entirely new reason to deny buyers the ability to get a mortgage due to the student debt and the change in how the underwriters will look at debt ratios.

This is even true when the payments haven’t even begun.

All this being said, it is likely we will see continued upward pressure for rental rates and investment property prices will likely follow, especially in Minneapolis & St. Paul specifically.