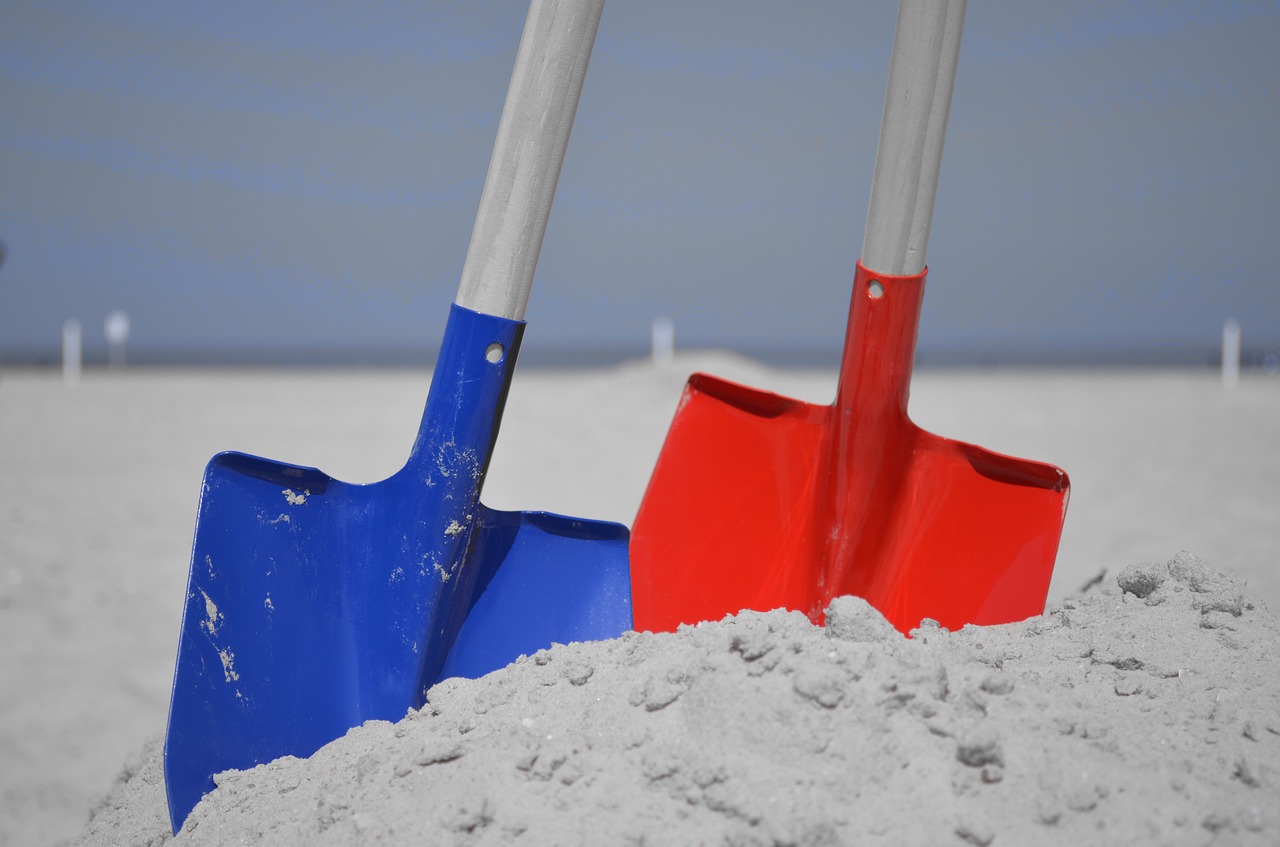 Duplexes are amazing investments for retirees because of two reasons:

Before we jump in, I want to remind everyone how retirement is going to work... Sorry if this seems too basic, but it's important to ensure that everyone's on the same page before we go any further.

‍Ok, that's enough boring basics. Let's get into the main subject that we wanted to cover.

‍Rental Real Estate is About Cash Flow and Income, Not Home Values

‍Rental income is about just that, income.While we hope that the duplex you buy would appreciate in value, the key to what we're going to be talking about is rental income from your property, not the value of the home at the present time.Remember, the housing crash of 08-10 didn't impact people that didn't buy or sell (or have an adjustable rate mortgage or lose their job).Housing slumps primarily effect people buying and selling.So what we're going to talk about is how duplexes and triplexes can be great from a buy-and-hold investment perspective.

The Bad News is that Traditional Retirement Income Solutions are Lagging

To produce income with lowered risk, one of the first options to consider is buying a deferred income annuity from an insurance company. You will pay a large premium to the insurance company, and then they will make payments to you. The payout rate is generally tied to interest rates and the "annuity credits."You'll see that the payouts on these investments are dismal, primarily because interest rates have been so low for so long.

Bonds are Poised to Lose Because of Low Interest Rates

Cash and high-quality bonds are typically how retirees stay safe. Bonds - such as municipal bonds and corporate income bonds - are the way that many retirees produce income from their savings, along with a mix of dividend paying stocks.We’ve talked before on this site about how the bond market is facing a big interest rate risk in the future. The bottom line is that, as interest rates rise, the value of bond mutual funds and the value of the bond reduces. The federal reserve and government have kept interest rates at an artificially low rate for a long time, and there’s no option for rates to get lower.

Interest Rate Risk is Real for Baby Boomers - When Interest Rates Go Up, Your Savings Goes Down

When interest rates rise, the value of your bond portfolio goes down.The longer the maturity - the more your portfolio will get hit.This means that, eventually, sometime in the next 20 years, it seems reasonable to expect interest rates to rise.For people buying new bonds, that’s not a problem, but for people holding income corporate bonds with a higher interest rate and longer maturity date, the repercussions can be devastating.4 Benefits of Using Duplexes & Triplexes for Retirement Income:1 - Massive Yields!

Let’s imagine that you bought a duplex at a value of about $400,000, and each unit produced a monthly income of $1,500.  You buy it outright, and have monthly expenses of about $400 a month.This puts your cash flow at about - $2,600 a month.  That’s $31,200 a year.In this example, the investment would produce income of about 7.8%Bonds and dividends aren’t paying this kind of interest.Not only does the investment produce income, but the duplex is then an asset which can be sold, borrowed against, and utilized in different ways.You'll have to plan for a vacancy rate, fluctuations in rent, and unexpected repairs, but many of these things are expected & should be budgeted for.This income will then be seen as passive income, and servicing the properties can then become your business activity in retirement.2 - Tax Benefits.You will be able to take depreciation on the duplex, which lowers the taxable income from the property greatly.What is depreciation?  Take the amount of the duplex or triplex, minus land, and then divide that amount by 27.5 years.Depreciation Example:Property price = $400,000Depreciable Amount = $320,000 / 27.5 years = $11,636/yrIn this example - you'd be producing $31,200 a year in income, and you'll be depreciating $11,636.You'll pay tax only on the difference - $19,564.But then you'll have all the other write off's associated with the building as well. Throw in some cost segregations and you could reduce that income till it's a loss.

There are two essential types of investments - cyclical and defensive.

EXAMPLE: When the economy s booming, we're more likely to buy new clothes, new homes, eat out, and buy discretionary items such as drones, boats, ATV's and firearms.When the economy downturns, we feel (or are) poorer, so we turn to groceries, and we stick to the basics such as healthcare, energy, and industrial products.Consumer defensive investments are usually less-interesting, proven industries that won't see meteoric growth... but also won't go out of style or fashion either.People Rent During a Downturn and During an UpturnThe main case for rental real estate is that it’s typically a very defensive investment.While it’s not without risks, there will always be people in need of a great place to rent  - particularly as the subsidization of higher education continues to strangle new generations with billions upon billions in student loan debt.In a Declining Economy, People Turn to Rentals, Not New Construction or Home Ownership.In fact, when the economy tanks and wages are reduced, you’ll see that rental rates might go down a bit, but it’s never as drastic as the hit the stock market takes.  Not only that, but when people have less money and they’re facing an economic downturn, they are more likely to look for rental solutions than new houses to buy.Millennials are facing a trillion dollars of student debt, which means many of them are unable to purchase a house.This has created what’s known as the “rental crisis” of our time.  Vacancies are down to about 7% nationwide, and about half of all renters are spending more than 30% of their total income on rent.A quarter of renters spend 50% of their income on rent - which seems to be increasing.This is bad for people who rent, but good for property owners.

Rental Properties might face political risk, but they aren't currently facing what Scott Galloway calls "The Four Horsemen" of companies.Another thing that’s great about the business of rental properties is that the business itself is currently hedged against industry risk in the face of the mega-corporations of our time - Amazon, Apple, Facebook and Google.There isn’t an industry that’s not facing some sort of impact from these types of companies. Amazon is systematically killing every single broker-style business. They started with the book industry, then went on to electronics. The company’s most recent push into the grocery business makes us all wonder what sectors will be safe from this monstrosity.Google is a risk for nearly every single business because it’s the delegator of publicity.  If Google doesn’t favor your business, it’s going to die. This means that many other businesses that a retiree might want to start face some risk from this tech monstrosity.Apple killed about 10 different industries when it created the iPhone.  Audio players, cameras, camcorders, portable TVs, portable video games, personal voice recorders, calculators, standalone GPS, phone books, portable DVD players, and even laptops to an extent.  Technology creates all sorts of value and opportunity, but it also creates some risks.I’m sharing about these businesses because rental real estate isn’t staring down the barrel of these giant corporations that have transformed the investment and business climate so drastically.

Real Estate, particularly duplexes in the Twin Cities area, could be some of the most defensive and reasonable income sources for baby boomers facing a retirement income problem.If you like the idea of creating a plan with duplexes or real estate investment property, then shoot Jason or Drew an email or contact us here.