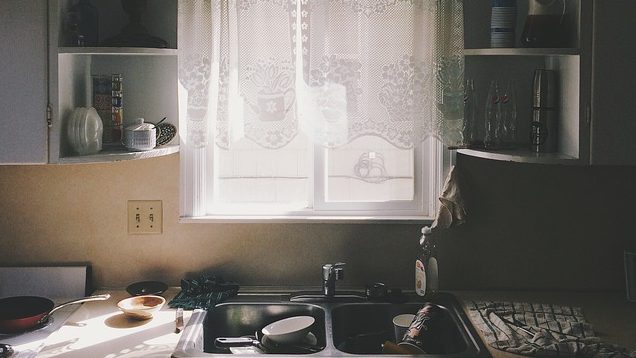 If you considering purchasing an investment property in Minneapolis or St. Paul, there are some things that you may not think of that aren’t evident to most novice buyers.

First and foremost, cash-flow should be the important factor in your decision. You can make up for a lot of mistakes and unexpected expenses with positive cash flow. I recently had a novice investor tell me that they were” okay breaking even”.  I immediately interjected and said no-no-no, this is exactly what got a lot of investors in trouble a decade ago. They planned for increases in rents that never came, and taxes along with other expenses increased which caused many investors to leave the business with their tail between their legs.

Secondly, have an exit plan in mind before you purchase. If you heard the Republican debate on Wednesday, you may have heard Donald Trump talking about his Casino business in Atlantic City. He got out of Atlantic City and said “he was happy to get out on time” as the business has gone down considerably. What I would look at for your exit strategy is to have a plan for selling or renting the whole property if you owner occupy it.

The plan should consist of what improvement will the next investor or owner occupant have highest on their list?  Like any single-family home kitchens and baths sell properties. If you can updated these do it, even small cosmetic changes like new countertops make a huge difference in return vs cost.

One other improvement that I have seen that draws rave reviews is an improvement in closet space. I had a conversation with a client of mine yesterday and he said he was planning on building his own home. He had tried for a few years to convince his wife to allow him to do it. He owns his own construction company so it seemed like an easy thing to do. He finally mentioned to his wife that he planned on building a huge walk-in closet for her. It was as if he waved a magic wand, she said “build it!”  He felt startled, he wasn’t sure what to think, after all, she had said no so many times to the Idea he had almost given up.  Plain and simple women LOVE big closets!

Women make a majority of home purchase decisions and or rental decisions so appeal to them! If you have a duplex or triplex in St. Paul or Minneapolis, and want to sell it quicker and for more money than other owners, you have to appeal to the decision maker!  If you create a huge closet you will put yourself in a rare position of strength as most duplexes in Minneapolis & St. Paul have small closets. Being that they were built around the turn of the century most people had a very limited wardrobe so they didn’t need a big closet. The small closets still exist in 90% of all duplexes in the inner city. Create a walk-in closet and you may be delighted with the interest in the property when you rent or sell.

If you have a five-year-plan to own a property and then resell, put together a list of the items that you believe you should do before selling. Don’t hesitate to ask a Realtor for help. I do this for my clients and potential clients all the time for free. I often save people money telling them what not to renovate as much as what to renovate. I had a client that insisted on replacing a ten-year-old roof because he thought he would get more money for the home because of it. The ten-year-old roof was fine and he would actually lose money replacing it because of the cost. There are several items that buyers don’t value as much as others. They may pay little attention to a $15,000 new roof and be excited by $2,000 worth of stainless steel appliances.  It is important to know where to spend your money when renovating and not waste any of your budget.