Why are Side by Side Duplexes Hard to Find? 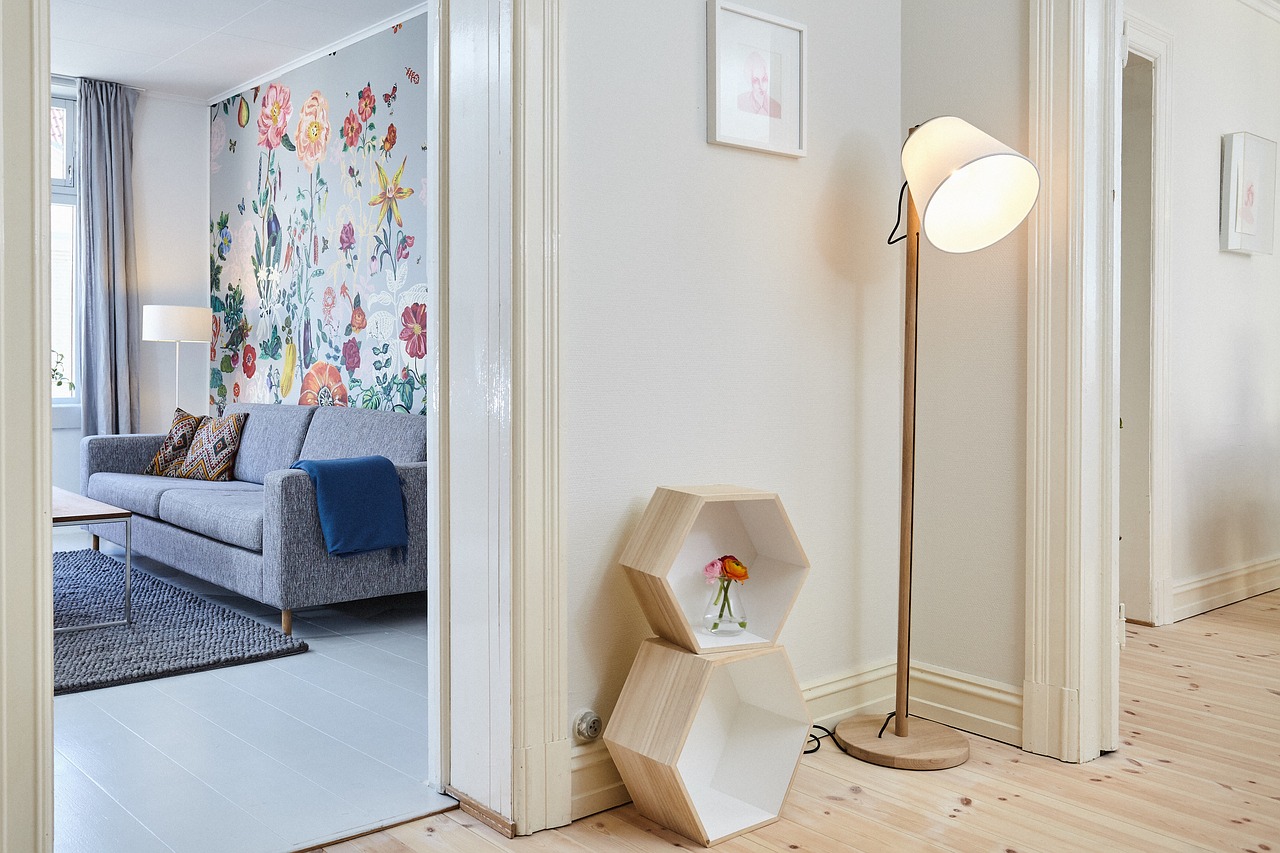 Side by Side Duplexes

If you’ve ever searched for a side by side duplex in Minneapolis, you’ve probably already realized this reality – they’re hard to come by. In fact, they are much harder to find than up-down duplexes.

But why is this the case? Well, the answer is actually very straightforward.

Why Up-Down Duplexes are More Common in Minneapolis

In Minneapolis, up-down duplexes are the most traditional kinds of 2-unit properties. Many up-down duplexes were built in the early 1900s or even in the late 1800s. These multifamily homes are almost sure to be historic. In fact, it’s somewhat rare to find one built later than the 1930s.

In Minneapolis, up-down duplexes are the most traditional kinds of 2-unit properties.

Side by side duplexes, on the other hand, tend to be much newer. Many of these properties were built in the 1950s or later, and they aren’t as readily available. While many up-down duplexes were converted into two-unit properties later on in their lifespan, it’s rarely possible to convert a single-family home into a side by side duplex. Most people just don’t have a house with that large of a footprint!

Even with a large rambler, converting a property into a side by side duplex would cost much more than its worth in most cases.

That stands in stark contrast to a single-family home into up-down duplex conversion – they’re often not that hard to pull off and they’re well worth the investment.

But besides all the conversions and the construction statistics, there’s yet another reason that side by side duplexes are so scarce:

With so many buyers holding this opinion and fewer side by side duplexes available on the market to begin with, it’s much harder to find a great deal on a side by side property.

It could be said that many side by side duplexes go for more than what they’re worth just due to the fact that they’re laid out in this way as opposed to having someone on top.

However, we don’t mean to suggest that finding a side by side duplex is impossible. You just have to be dedicated to the cause and find a Realtor that knows a thing or two about finding the right kind of multifamily property.

The Case for Working with Duplex Specialists

By working with duplex specialists like us, you’ll have the opportunity to find out about properties as soon as they become available. With a market like the one we’re experiencing today, you’ll need to know about the properties that you’re interested in as soon as they come online – sometimes even before then. Sites like Zillow and Trulia have a tendency to lag behind the MLS listings, and with a market like this, that delay could be the difference between getting a duplex or missing out.

In some cases, we’ve found that the MLS isn’t even fast enough to keep up with the sales that are happening in the Minneapolis and Saint Paul duplex market.

Well, with duplex owners considering their tenants in addition to themselves, many choose to sell their property to buyers before it’s even listed online.

In situations like this, duplex owners are simply paired with qualified buyers to formulate a deal that works for both parties. As the number one buyer and seller of duplexes in Minnesota, we’re responsible for many deals that happen like this. We typically have both buyers and sellers that are ready to make a deal. This is the kind of difference that we can make as duplex real estate agents.

If the property you’re looking for is a side by side duplex, we’d encourage you to get in touch with us so that we can help guide you towards getting the perfect duplex for your situation.