Light Rail Impact During the Housing Downturn in Minnesota 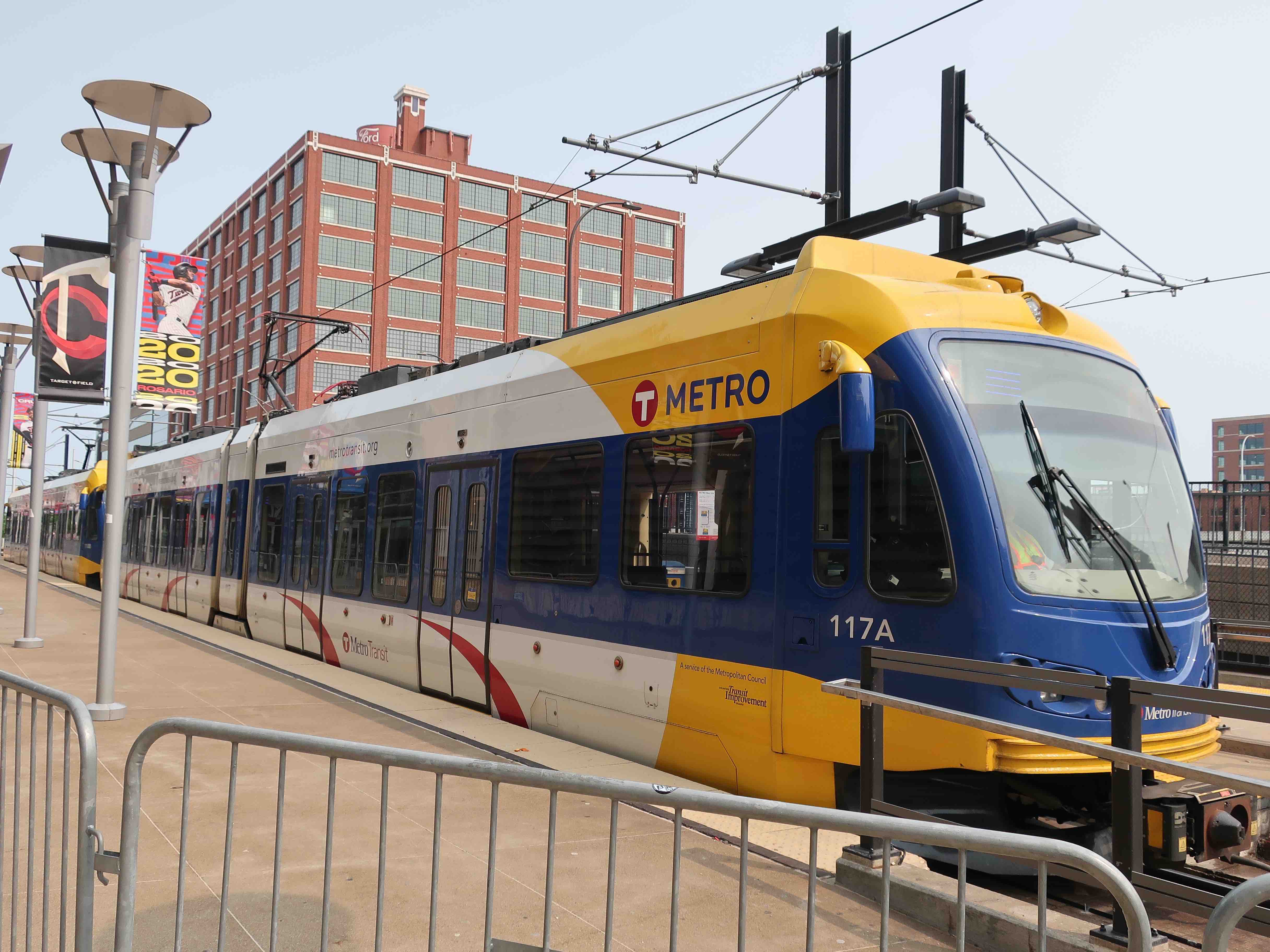 The Effect of Light Rail on Housing During a Recession

Today, I'm going to talk about the effect light rail has as far as helping people with investment and the positive effect that has had over time. One of the things that I saw back in 2008, when the market was going down considerably, during the first year of the great recession was that every neighborhood in Minneapolis and St. Paul fell in value considerably. Most of them 25% and some even as much as 50% except for one area, and that was Seward Longfellow. It actually increased in value by 2% that year, which really seemed odd. And the one thing I could correlate that to was the effect of light rail. Because the light rail had just come into place in that neighborhood. The light rail made a huge impact on the desirability of the area and prevented the area from falling in value that year. It did in fact fall the next year and for a couple more years, but you could see how much more demand there was for that specific area.

That is something that I would definitely consider as an investor, is the different areas that the light rail lines are going to go through and what is proposed. You could be an early adopter and get into an area before that happens. We're already seeing a positive effect along the line that goes through St. Paul. The soccer stadium has been put in place and there's been a lot of investment along University Avenue through St. Paul where the light rail's traveling to the capitol. This is still a great area to get in where values are relatively low compared to other parts of the city and light rail is going to continue to have a positive effect on that area.

So, if you're looking at potentially investing or owner-occupying a duplex, triplex or fourplex in Minneapolis or St. Paul definitely pay attention to where proposed light rail lines are, as well as your proximity to any stations that are in existence currently, because it has made a huge difference. It's difficult to study something like light rail as far as a specific impact. It's almost like saying, "Hey, tomatoes give you cancer." It's such a big issue and there are so many different variables as far as values of properties. But, there have been national studies in different areas where light rail has been added that show it's actually increased the value in those different neighborhoods. So it's something that you'll definitely want to pay attention to.

If you have interest in buying or selling a duplex or multi-family home, please give us a call. Our team of experts in this space will help you put your best foot forward. Thank you.