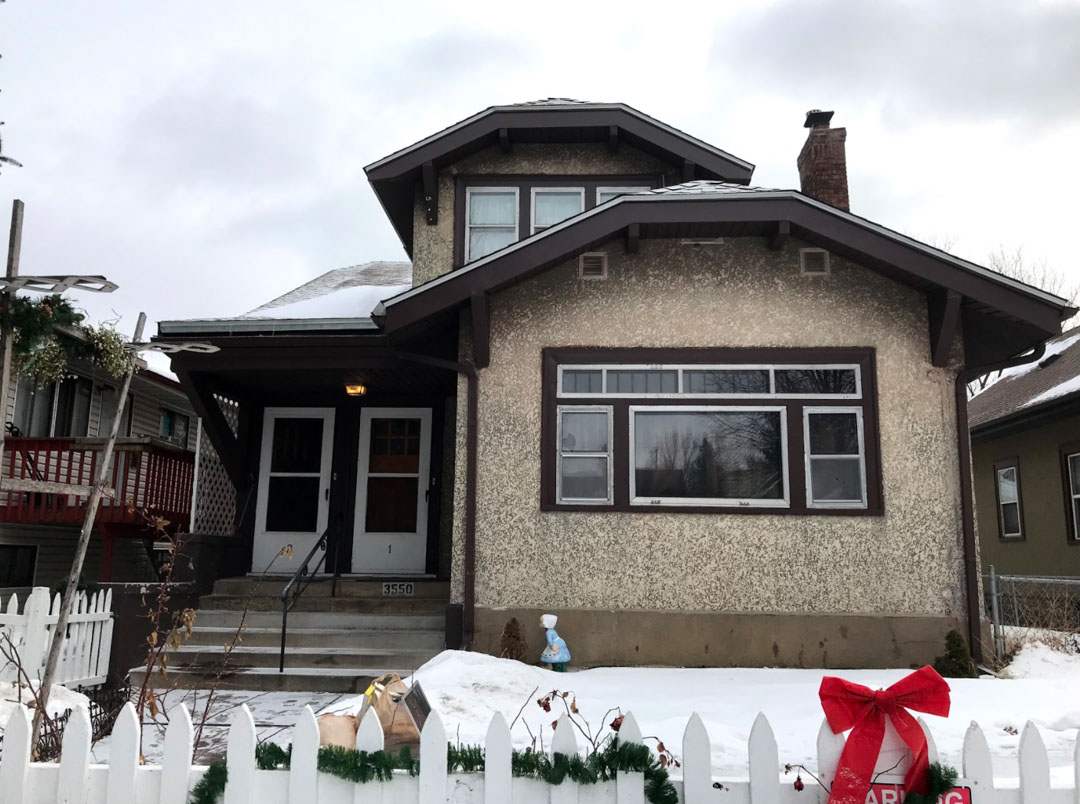 One of the things I have noticed over the past few years is a change in the way that buyers are looking a housing in Minneapolis and St. Paul. There seems to be a major shift in how Millennials and other buyers look at purchasing their first property. In the past, buyers seemed to frown at the Idea of purchasing a duplex. They wanted to be in the suburbs, with Granite Counter tops and stainless steel appliances. They didn’t seem to mind being 30 minutes to an hour or more to work.

Now, I find that a majority of the buyers we are working with are excited about living in the one of the core cities, and they love the Idea of being able to walk or ride public transportation to work, food or shopping. The once not so cool Idea of a duplex is now en vogue almost as much as the pub house.

I think the Great Recession changed a lot of buyer’s minds about protecting their future by having the possibility of having a tenant pay most of their mortgage.

Millennials ability to save money has even impressed many of their grandparents. Bloomberg recently reported:

Americans are steadily increasing their savings, but it’s the millennials who are really on a roll. The percentage of 18- to 34-year-olds who saved at least 5 percent of their income increased to 56 percent from 50 percent in 2014, a new report shows.

The generation once looked down on for their spending habits has shown the ability to learn from their predecessors’ mistakes.

The overall percentage of those who managed to save at least 5 percent of their income rose from 47 percent last year to 52 percent in 2015.  Bloomberg reported recently.

A diverse economy and strong housing affordability lands Minneapolis on our list. The Twin Cities area continues to show low unemployment and is setting new records for jobs in 2014.

The combination of the booming job market and affordable housing makes the city of lakes a hot spot for millennials.

In fact, it’s the second-largest market in the nation among home-owning millennials. The Minneapolis area is also seeing strong growth in new construction, which helps provide supply to meet the increased demand.

This is what Realtor.com noted as they were quoted as judging the Twin Cities market as being one of the hottest in the U.S. in 2015.

What does all of this mean? The price escalation that we have seen on duplexes and rental properties may be a much longer trend than expected. Analysts are talking about a 5-7 year trend for increasing rents and appreciation.