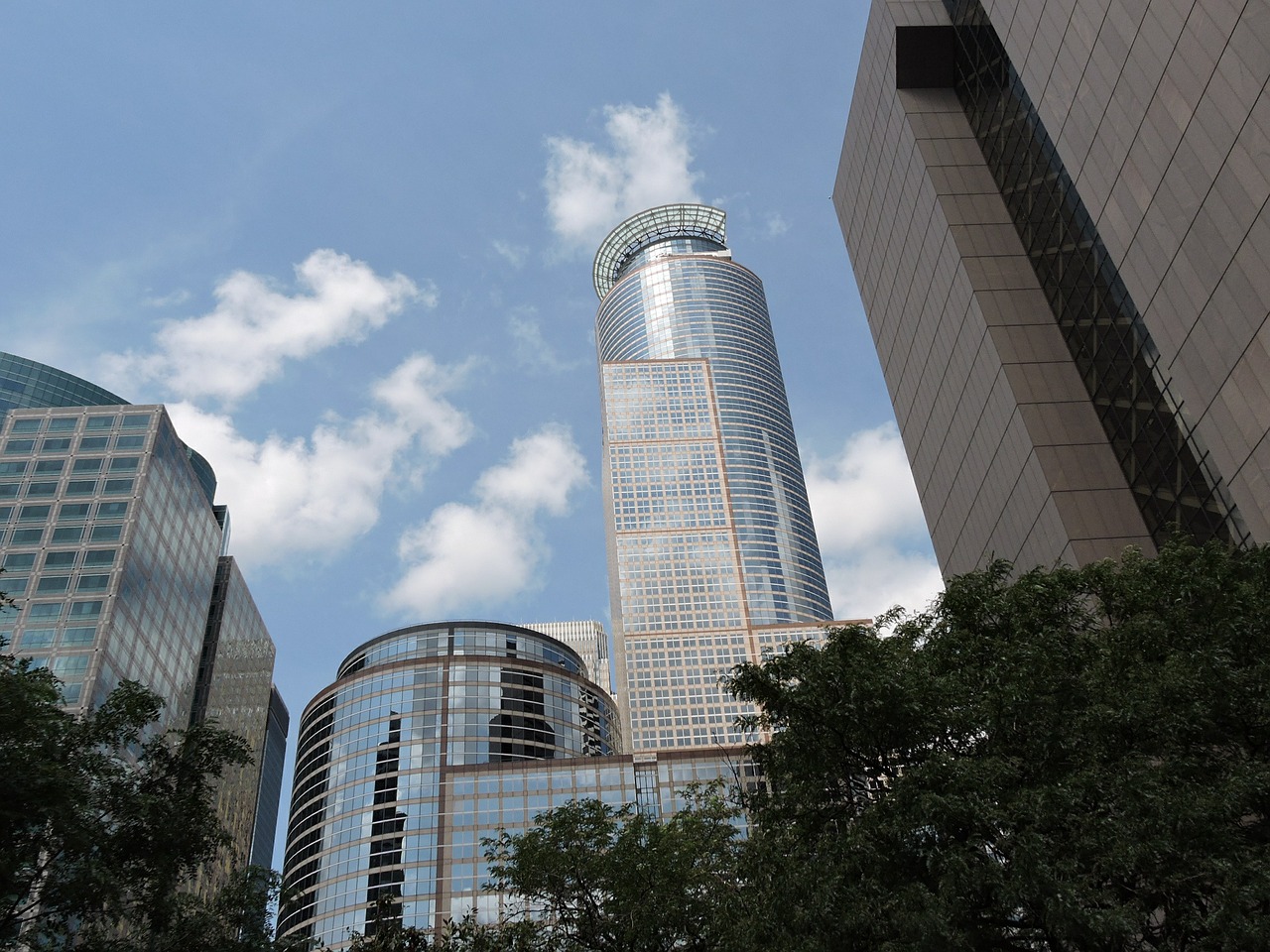 Minneapolis Neighborhoods With Lots of Duplexes

If you’re on the hunt for duplexes that are available in your favorite Minneapolis neighborhoods, we wouldn’t be surprised if you told us that you’ve had a hard time coming by any.

With the way that this real estate market is, it seems like the major public access listing sites just can’t keep up. Even the MLS is too slow for this market at times!

But there’s a better way to find duplexes. With the connections we have and the resources that are available to us, we’re able to lead you to the duplexes that are waiting for you in just about any Minneapolis neighborhood.

Let’s take a closer look at how and where to look for duplexes in Minneapolis. Some neighborhoods do have a larger inventory than others, but just about any neighborhood has at least a few that could become available if you’re willing to stay patient and alert.

South Minneapolis is full of famed neighborhoods and communities. Linden Hills is a classy little community known for a fantastic Farmers Market, Lake Harriet, and tons of great local places. The nearby Nokomis neighborhood is famous for antique shops, Lake Nokomis, and quaint neighborhoods.

In South Minneapolis, you’ll come across local coffee shops like Botany Coffee and neighborhood restaurants like The Howe.

But will you find any duplexes?

Absolutely! South Minneapolis has a great supply of duplexes. In communities like Howe, Powderhorn, and beyond, there is sure to be a steady supply of duplexes. While some neighborhoods may have fewer than others, it’s always worth keeping an eye out.

In fact, you’ll regularly see duplexes coming on and off the market in this area. South Minneapolis isn’t the most duplex-rich area in Minneapolis, but even so, there are plenty of options for most buyers that span across the entire area. Two neighborhoods that tend to have a constant selection are Powderhorn and Hiawatha-Howe.

For the sake of brevity, we’re considering Central Minneapolis to be the area that spans from Calhoun-Isles, through downtown and the North Loop, and all the way to Seward, Dinkytown, and Como. We’re also including the upper half of the Longfellow neighb0rhood and the entirety of Phillips in this grouping. That might not sound like the technical “central Minneapolis” definition that you’re used to, but the categorization is useful for this article.

In Central Minneapolis, duplexes are readily available in certain communities, but not all of them. You won’t find many duplexes in downtown Minneapolis or the North Loop neighborhood, but in Seward, Phillips, or Como, it’s not unreasonable to assume that you should have a few options. We’d venture to say that duplexes are essentially anywhere that single-family homes are in “Central” Minneapolis.

Duplexes in North (and Northeast) Minneapolis

If you’re looking for a duplex on the north side of Minneapolis, you could have plenty to pick from depending on your budget! In both North Minneapolis and Northeast, there are almost always duplexes for sale. Much like the south side, you should expect to find plenty of selection.

If being north of downtown is important to you, then take a look anywhere around for duplexes. In this area, most communities have at least a couple of options available. North Minneapolis will often prove to be among the neighborhoods with the most duplexes available at a given time, and Northeast Minneapolis usually has a few on the market as well.  If you have a preferred neighborhood you’re looking in, be sure to get in contact with us so that we can make you aware of any listings that pop up in areas that are of interest to you.