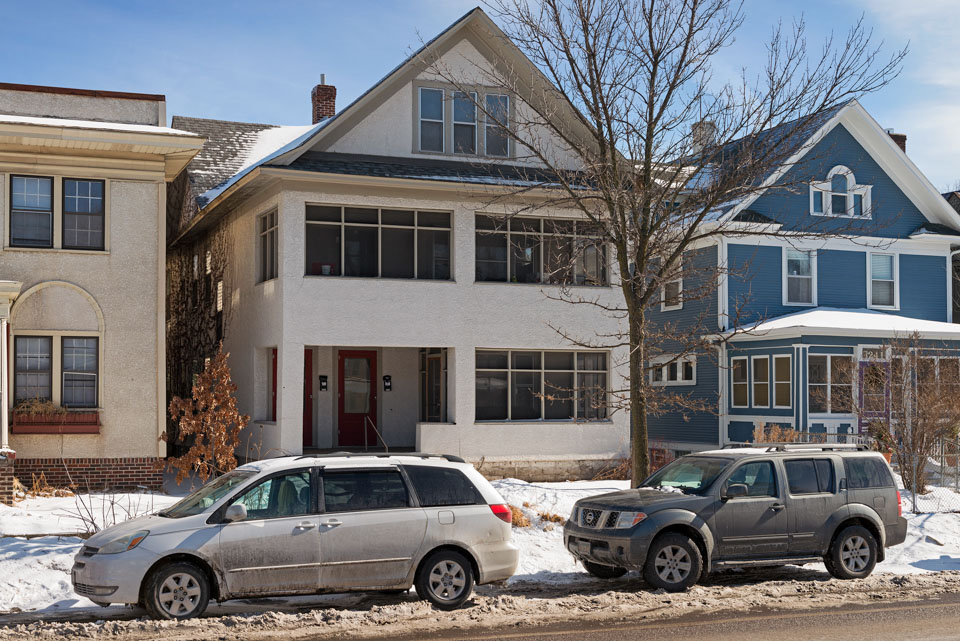 Whether you are a fan of Hillary Clinton or Donald Trump, its time to move-on from the election and take advantage of the opportunity it poses for the Real Estate Market.

The soon to be President has one major advantage that gives him somewhat of a Carte-Blanche over the country is the Republican Party’s control of the Senate and House. The proposed moves, that Trump will make in taxation of corporations that manufacture products in the U.S. along with allowing income made in foreign markets being allowed back into the U.S., will make the economy boom. A little bit of a tangent: If you reduce the income tax that corporations pay for manufacturing here, from 35% to 15%, you instantly make it more lucrative to be in the U.S. Some naysayers are saying that you can’t bring back manufacturing to the U.S. What they are missing is it was already happening. Numerous companies like GE, Ford, and Wal-Mart were making a push to bring back jobs. It may take a couple of years to see a widespread change, but it will have a major impact on our housing market.

I believe this is what Trump has for a plan: To lower the income tax on corporations from 35% to 15%. Sure, some jobs will never come back especially items like electronics., however there are a lot of jobs that left simply because they could be made in Mexico, Canada or Central America and the corporation wasn’t taxed as highly as they are here. I spoke with a guy that imported T-shirts from Honduras because they were a few pennies less expensive than American made T-shirts. Hopefully, with the tax change this will bring back a lot of “fringe” jobs. It would also bring in Billions of dollars that are being held in off-shore accounts by U.S. corporations. This will help add more jobs because the money will be spent in the U.S.

I believe these changes will have a positive impact on our economy, and we will see continued appreciation on properties, however in the short-term we may see something different.

One short-term issue that Trump’s looming Presidency has had on investment properties in the Twin Cities is that the interest-rates have increased by about half-a-percent in a couple weeks. This has and will continue to create a bit of a downward push on prices. On a $3000,000 loan a half percent change in the interest rate will increase the monthly mortgage by $150. This would equate to about $38k difference in price, when you figure each $10,000 in additional mortgage payment equals $4 per month in payment. The prices are interest-rate-sensitive and buyers will only make offers that make sense financially. The stock-market may do well and the housing market may flat-line or decrease due to higher interest rates.