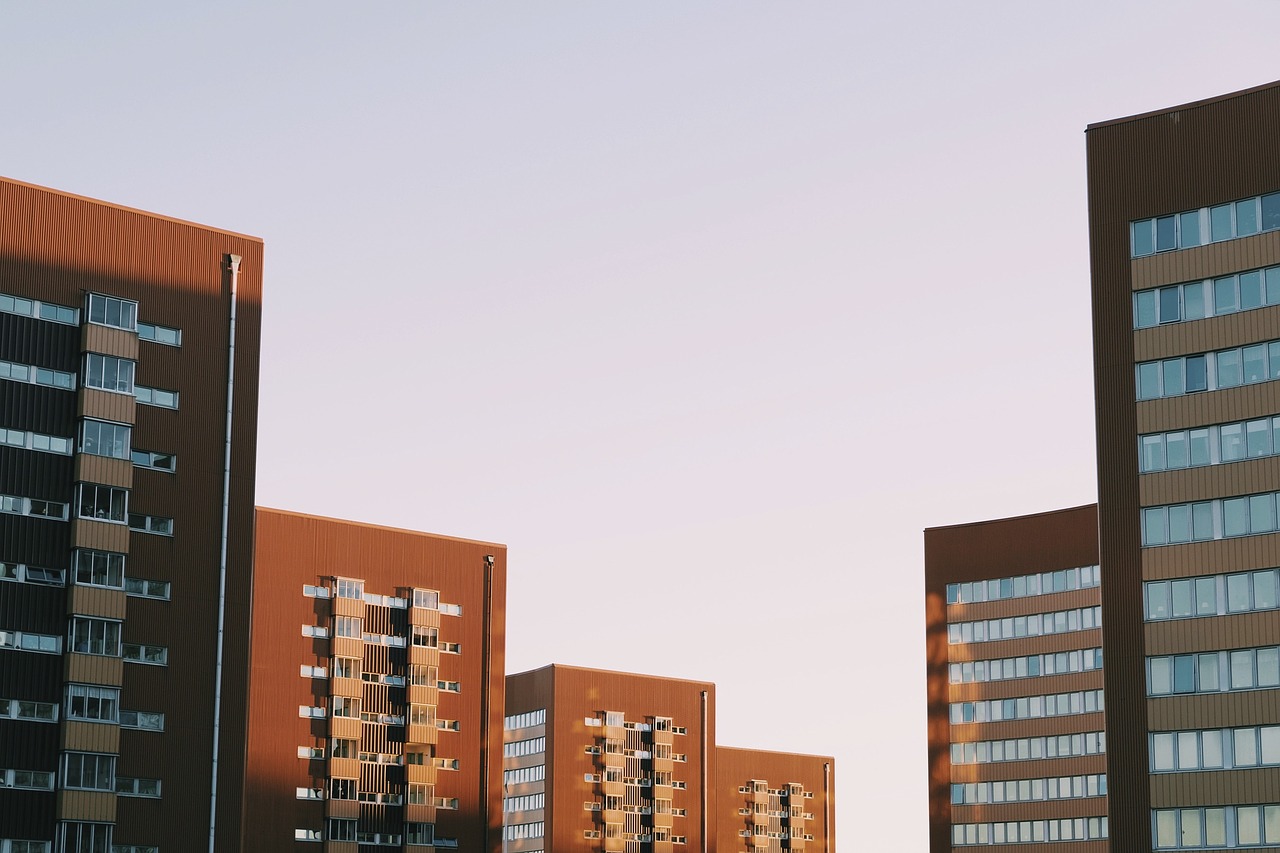 At some point or another, most renters decide that it’s time to step into home ownership. However, home ownership can mean a wide variety of things – some choose traditional single-family homes, others choose townhouses or condos, and still others buy multi-family properties like duplexes and triplexes.

But which property is the best to own? And what if it’s time to downsize from a single-family home and into something more accessible?

If you’ve already noticed that we’re “The Duplex Doctors” than you’re probably waiting for us to come out and say that duplexes are the best kind of property to purchase.

However, we aim to be a lot more fair than that. The truth of the matter is that duplexes do offer financial benefits that few other properties do, but that doesn’t mean that we recommend them for everyone. Our goal is to clearly lay out the facts so that you can decide, based on objective evidence, which property makes sense for you.

The Benefits of Choosing a Condo

If you’re considering a condo, you probably don’t have to be told about some of the benefits that they’re famous for: free amenities, options to suit any budget, and apartment-style living with very little maintenance required.

Condos are often chosen by retirees, first-time homeowners, or anyone who’s uninterested in the idea of meticulously maintaining an entire property without any outside help.

The Benefits of Choosing a Duplex

In most duplexes, the entire living space for one unit is on one floor.

The similarities essentially end there, though. Unlike condos, duplexes have yards, stand as independent structures (with two units), and have their own utilities.

However, the real benefit to duplexes is in the ownership element. Duplex owners don’t just own one unit – they own two. Many of these owners then rent out the spare unit and live in the other.

Believe it or not, the rental income generated from the second unit of a duplex is often sufficient to cover the entire cost of a mortgage, meaning the owner living in the first unit may be able to live for free or at a greatly reduced cost.

Duplexes are often chosen by anyone that’s looking to reduce their living expenses, save money, or get started in real estate investment.

The Downside of Owning a Condo

While owning a condo does offer many benefits, there are also some downsides to consider. For one, many potential condo owners fail to consider the effect that HOA dues will have on their monthly payment – these dues can make condo living costly in the long run.

In addition to that, condos can be difficult to sell and its hard to know that they’ll retain their value.

It would be fair to say that many of the downsides of owning a condo are the same as those brought up by owning a single-family home or townhome. That would be exactly right. However, the burden of these downsides are not felt by one group – multi-family homeowners.

The Downside of Owning a Duplex

While duplex owners are offered amazing financial benefits by their properties, these same properties do come with the responsibility of landlording. For some, this isn’t a problem at all, but for others, it can completely ruin the entire experience.

In addition to that, it’s definitely important to note that duplex owners often have yards, driveways, roofs, and other maintenance issues to look after. If you’re not looking to take on that kind of obligation, then a condo might be worth considering for your situation.

By our assessment, the best reason to own a condo is to enjoy stress-free living. It does come at a higher cost, and there are certainly sacrifices involved, but in terms of low maintenance properties, it’s hard to find a setup like this one.

The best reason to own a duplex is to enjoy financial freedom. Few other properties have the ability to produce income for you, and that makes for a great reason to pick a duplex over a condo or any other kind of property.