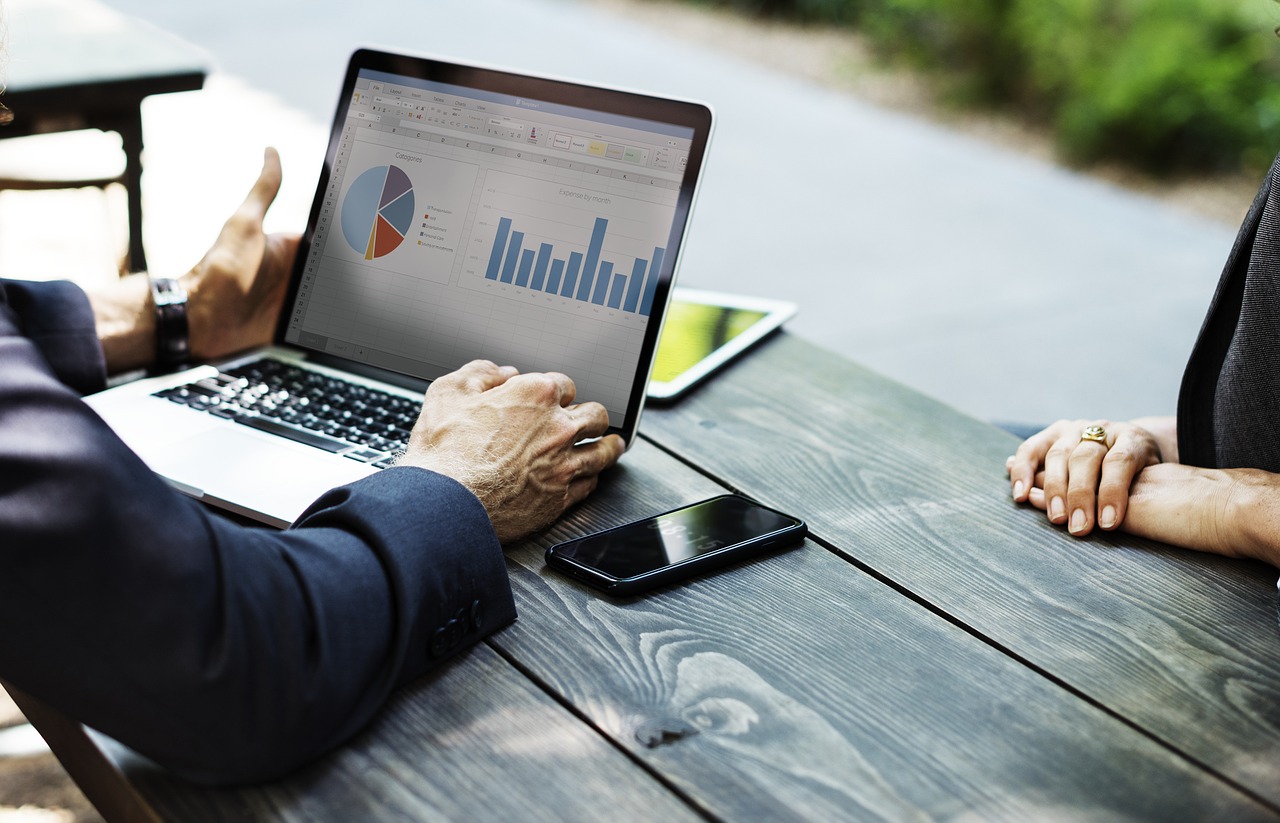 Mission Control isn’t going to call you when we have hit a peak, and duplex owners will then know its the exact right time to pull the trigger. It’s hard to tell when we are at that exact point, however sellers should consider the following:

If I had a nickel for every duplex owner that told me “I should have sold in 2006”, I’d have a bucket full of nickels.

The one fear many owners may have is how high will prices go? They fear if I sell now will I miss further appreciation? No doubt this is a possibility, but I want to caution owners of what happened in 2007. What happened in 2007? Prices had moved up prior to 2007 because of financing. Period. Watch the movie The Big Short if you want to see a complex story about the huge appreciation and subsequent implosion of the housing market.

I am not predicting the next Armageddon, but Minnesota’s rapid escalation in prices hasn’t come with a rise in incomes. Minnesota’s median income level has actually decreased by $2,000 per household over the past 10 years. This is a statistic that shouldn’t be ignored.

The reason I point out the median income decrease is that it should be a warning to sellers that this current market isn’t supported by jobs/income. Simple math: the more money buyers have-the more they can pay for a duplex. They don’t have more money, but they have money at a much lower interest rate so your duplex is cheaper to them due to the interest rate. Once the rate climbs higher, as it will, they won’t be able to pay what they are paying right now for duplexes and homes.

I remember, almost pleading with sellers in 2007, that the market wasn’t going to simply “come back in the Spring”. I heard that so many times I actually purposefully stopped taking listings for a couple of years. It took 3-4 years for people to realize the prices we saw in 2006 weren’t going to return real quick. It took 10 years for that to happen-if you are thinking about selling this is your perfect storm to sell. Low inventory, low interest rates, and high-rents all favor sellers.

Keep in mind, when the Real Estate market changes, it usually isn’t reported on until 6 months to a year later. “The median new-home price is estimated to fall 3.7 percent to $238,000 in 2008, then rise 5.4 percent in 2009 to $250,900” this was a quote from National Association of Realtors Economist, Lawrence Yun in 2008. Even someone that was supossed to be that much in the know couldn’t see the market’s eminent decline.

Take advantage of the market now. I have every property that I have listed this year either sold or under contratct, and sold 90% of what I had listed last year. Feel free to call me at 612 332 9000 to find out what your duplex or rental property is worth. 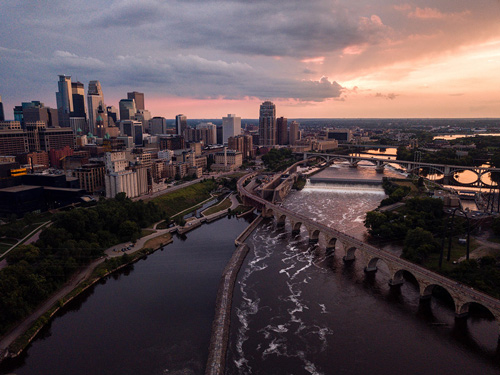 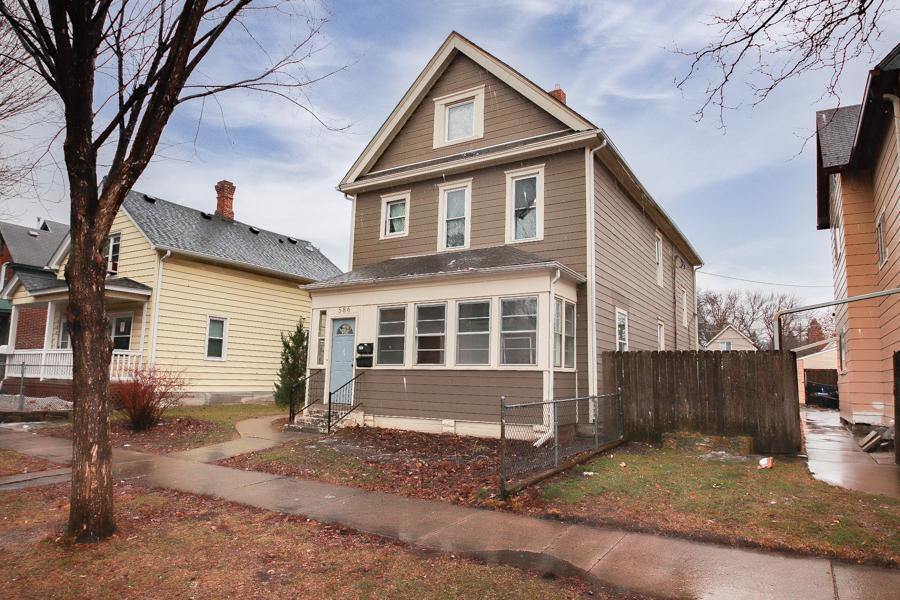 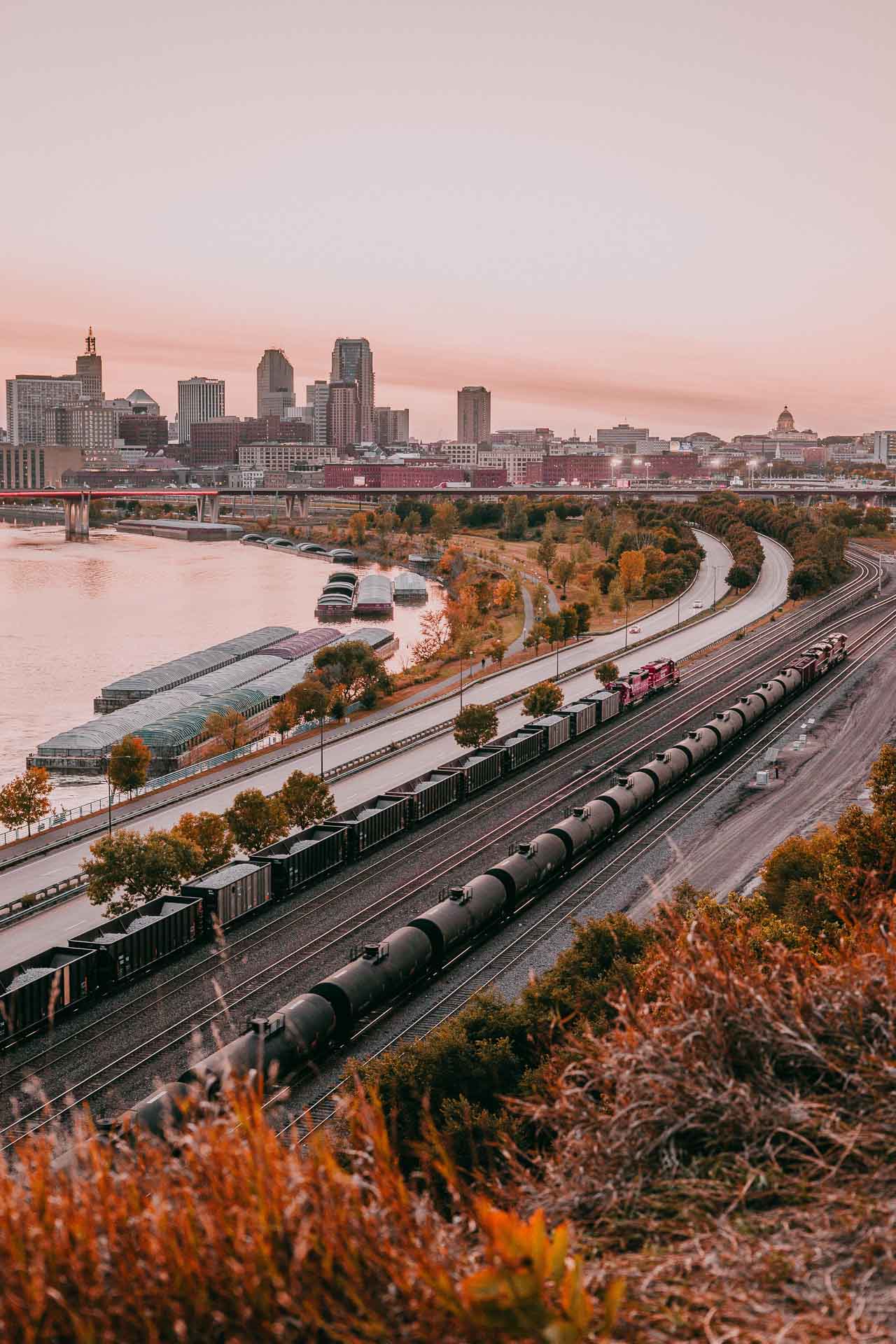 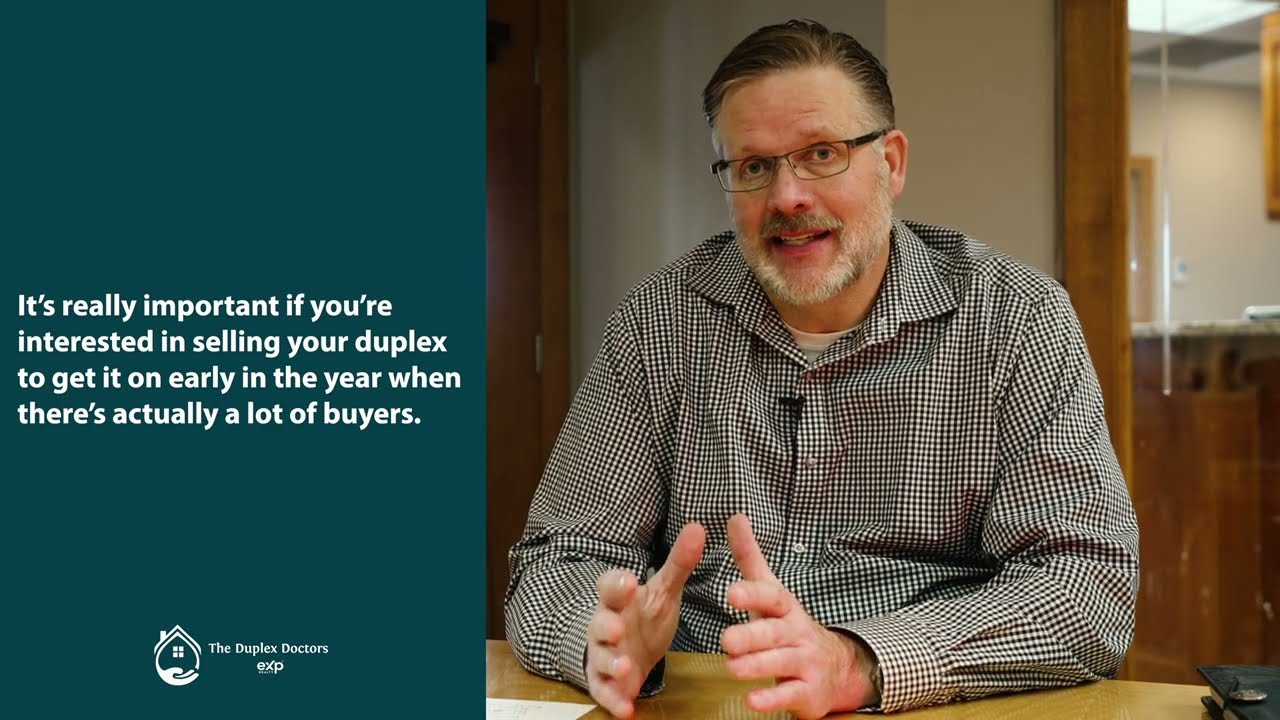 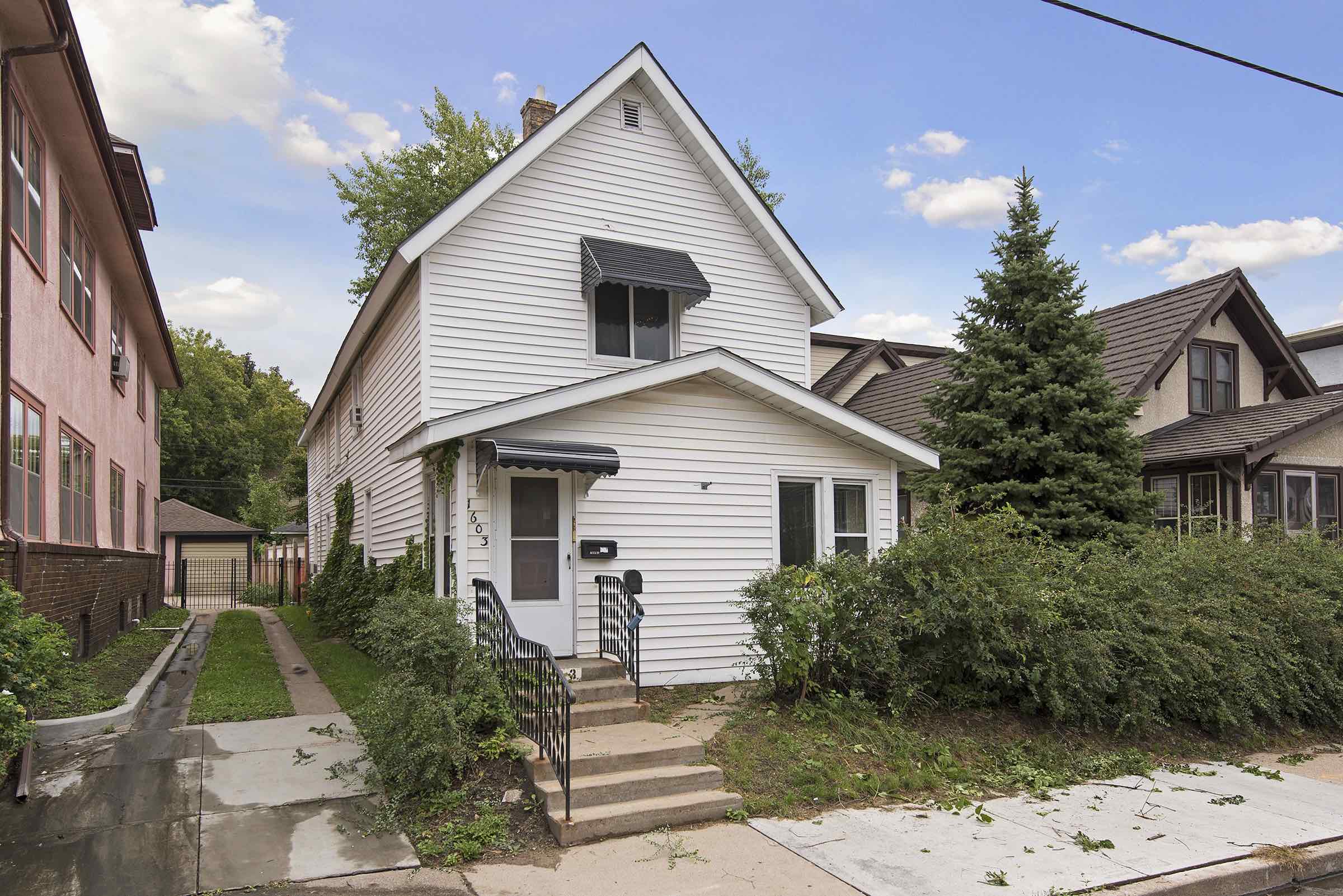 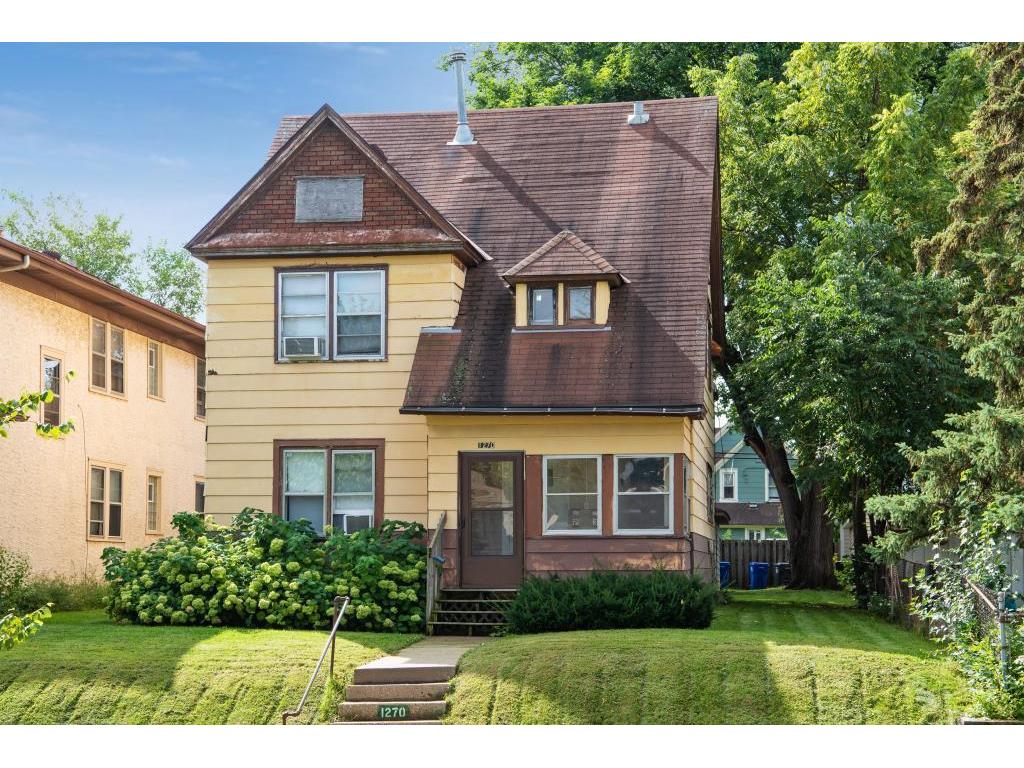 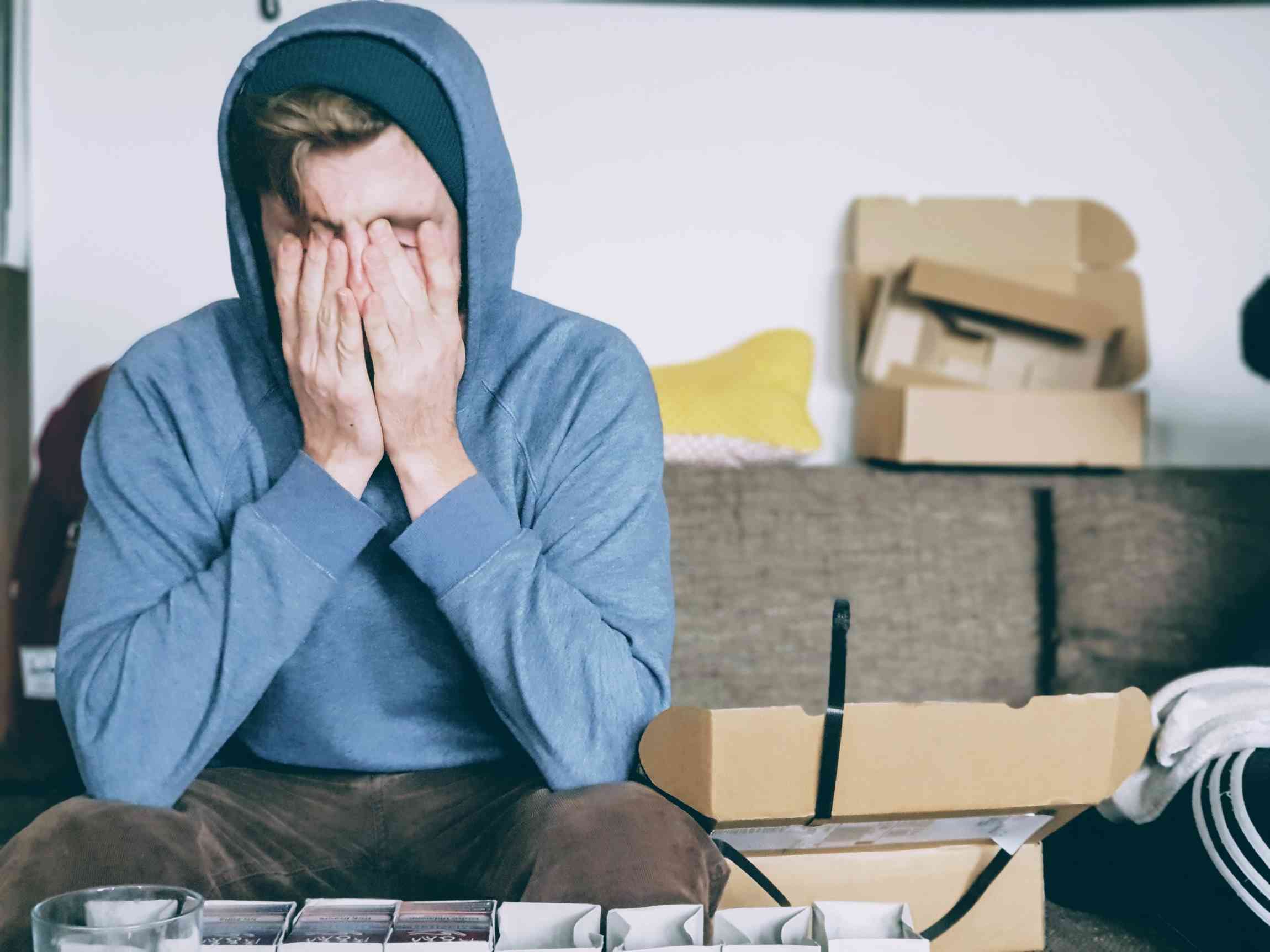 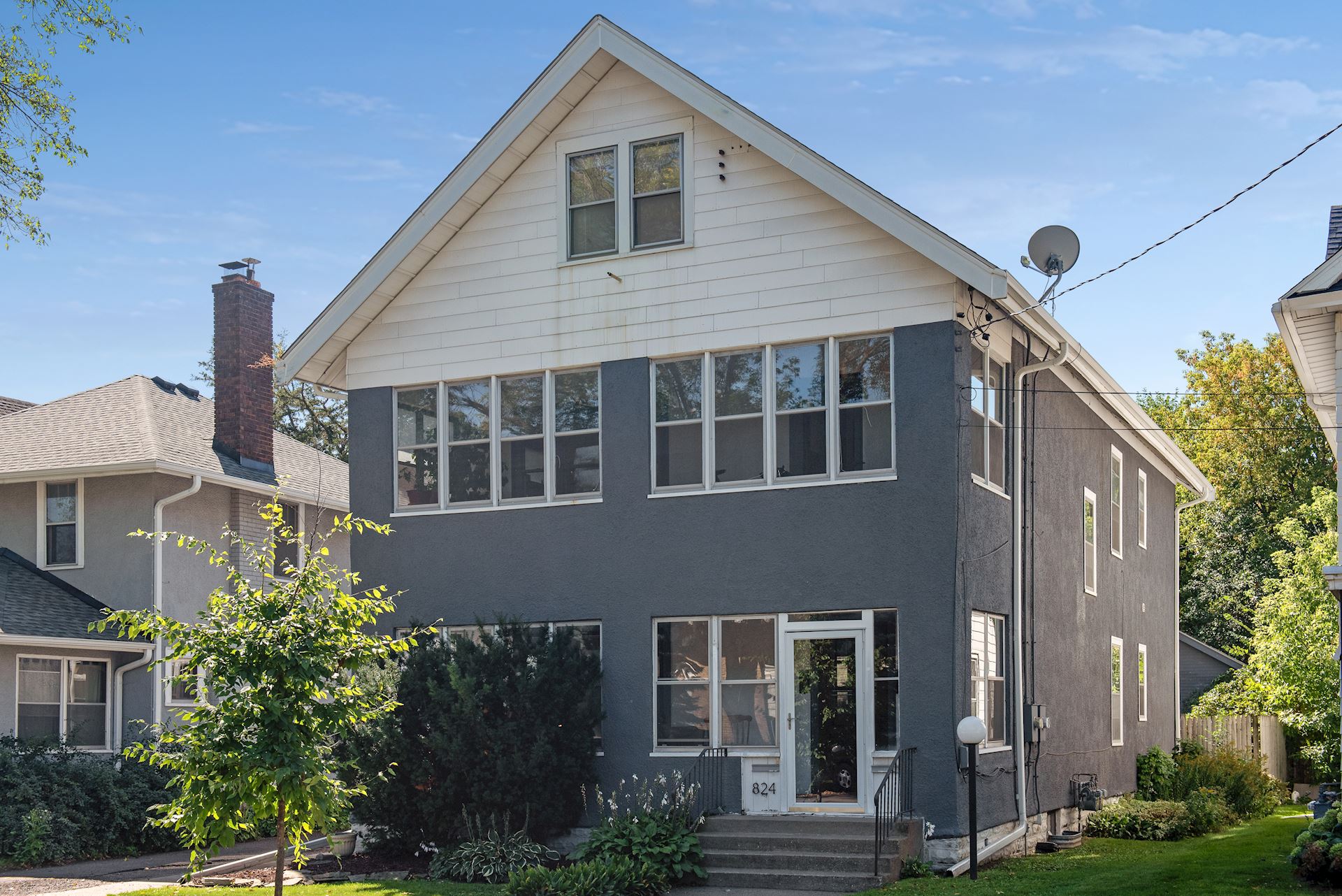 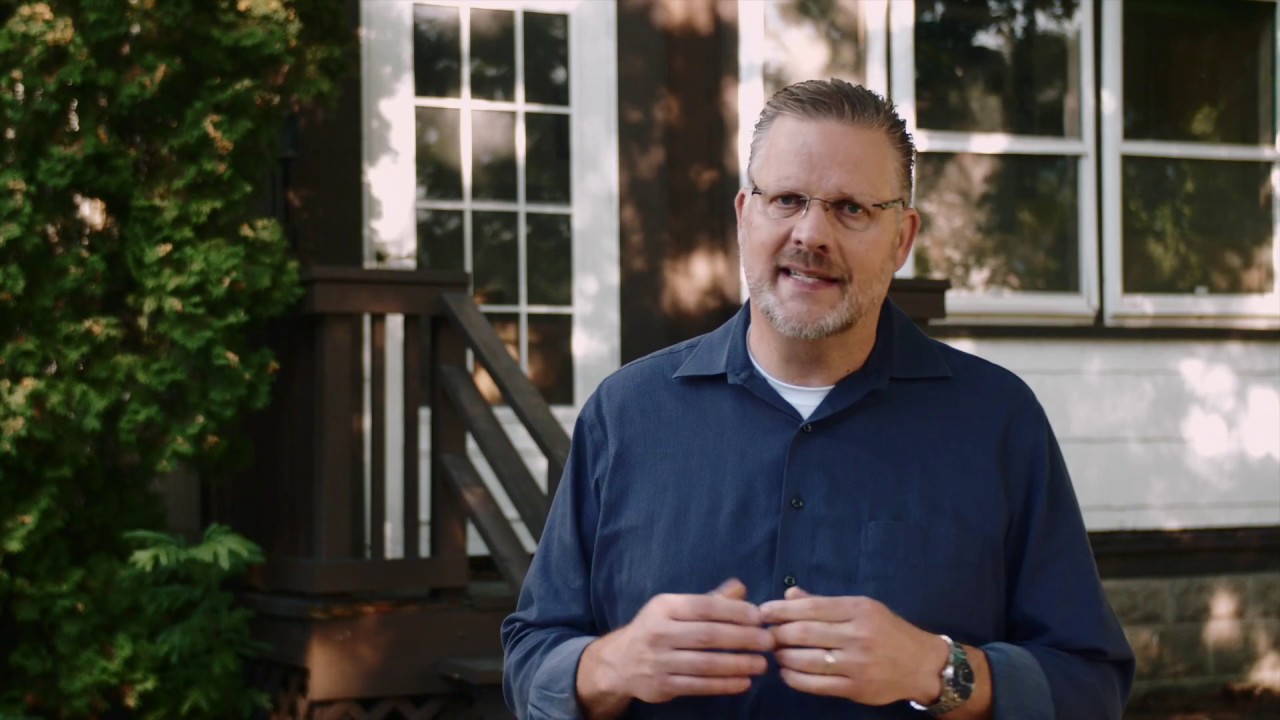 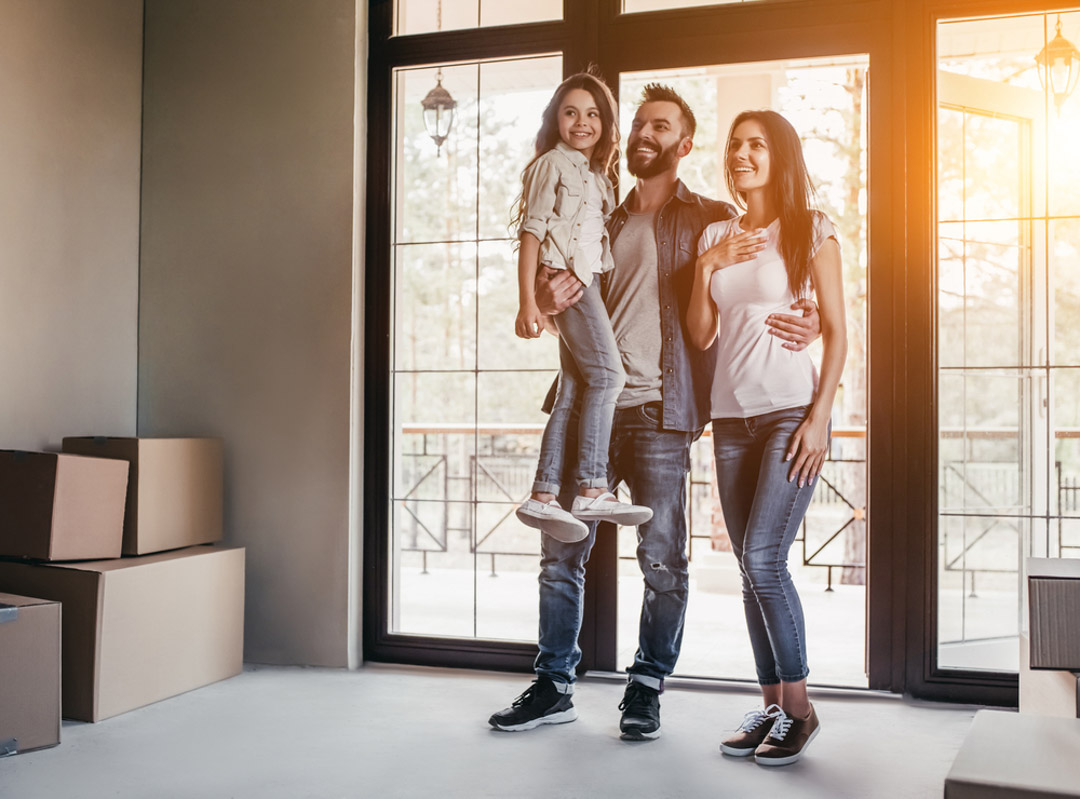 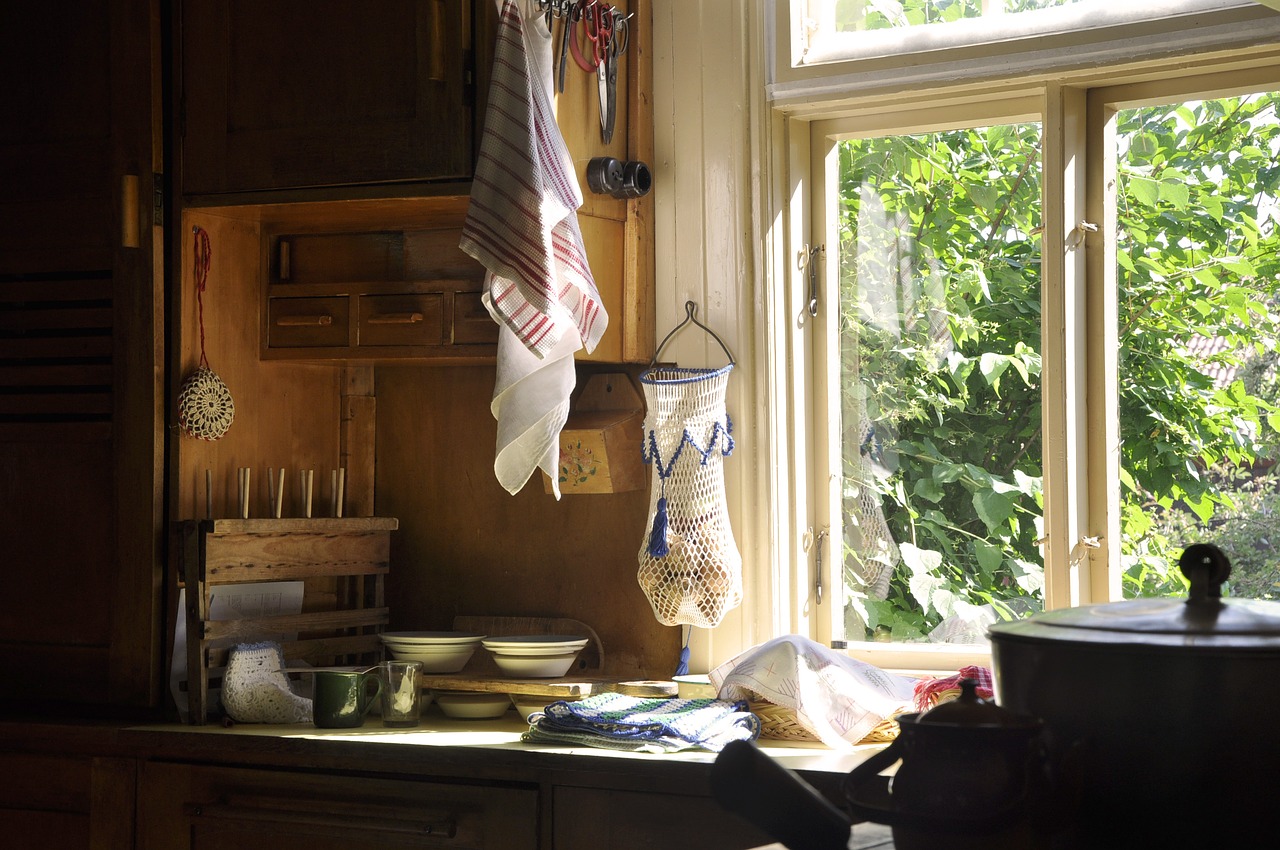 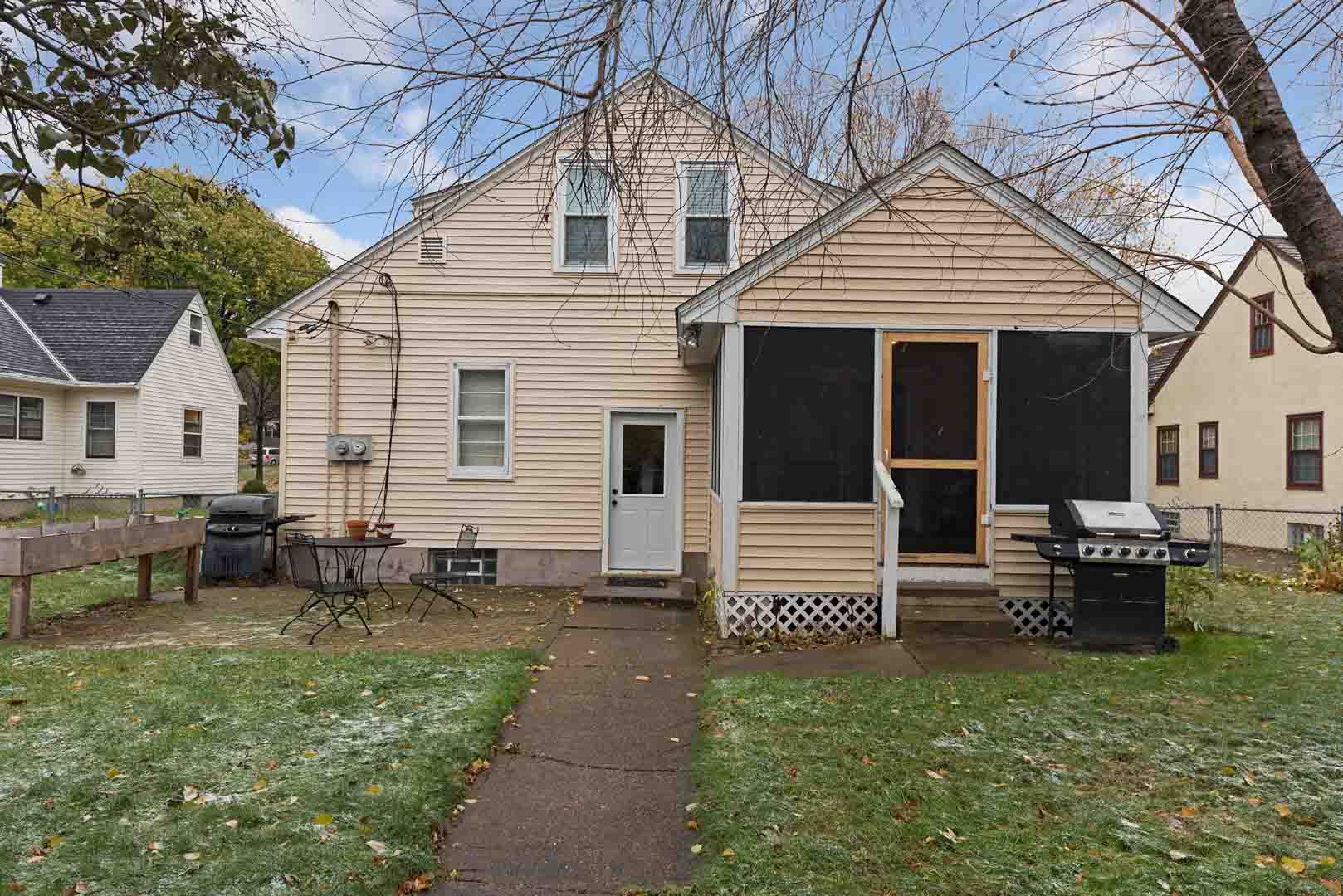 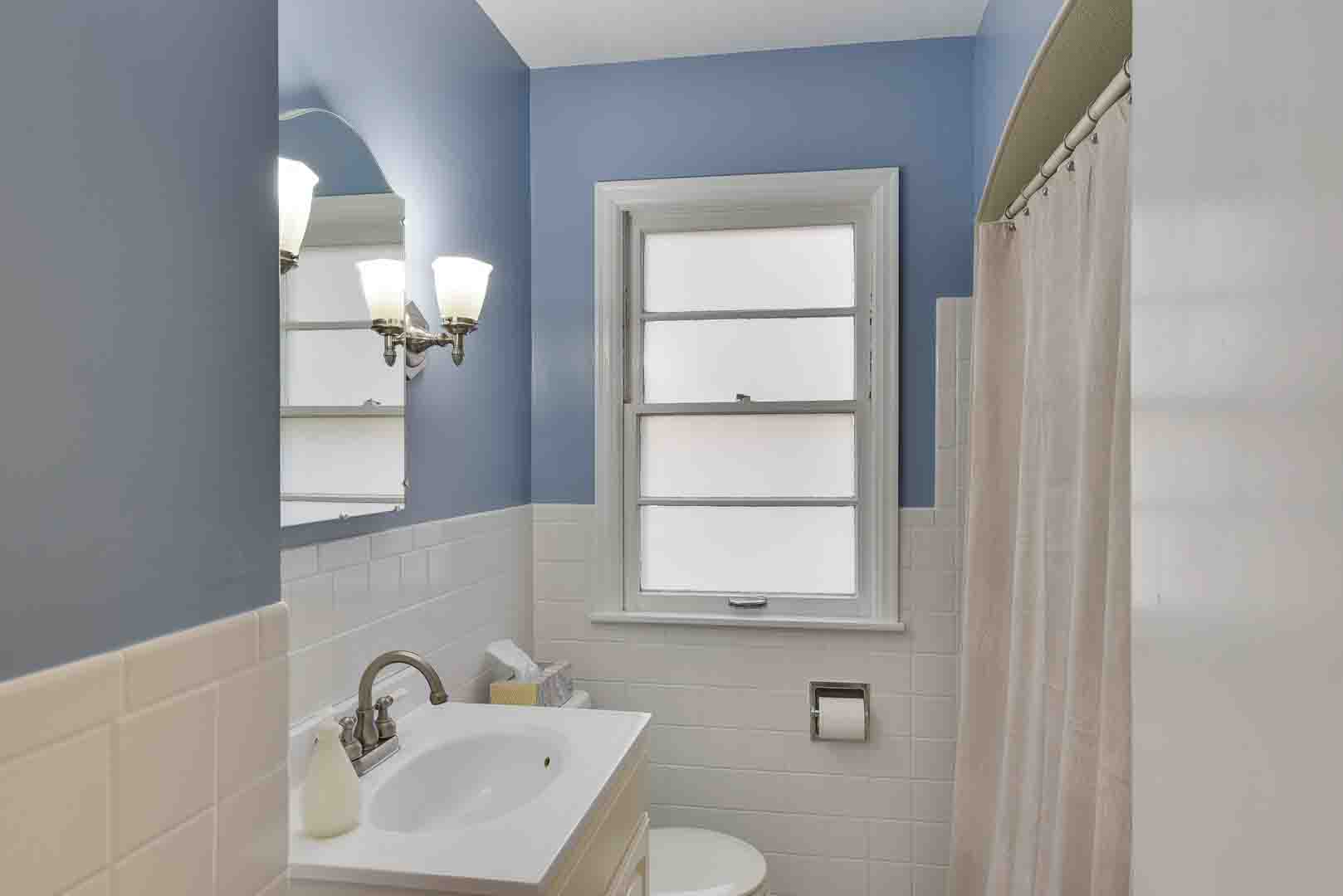 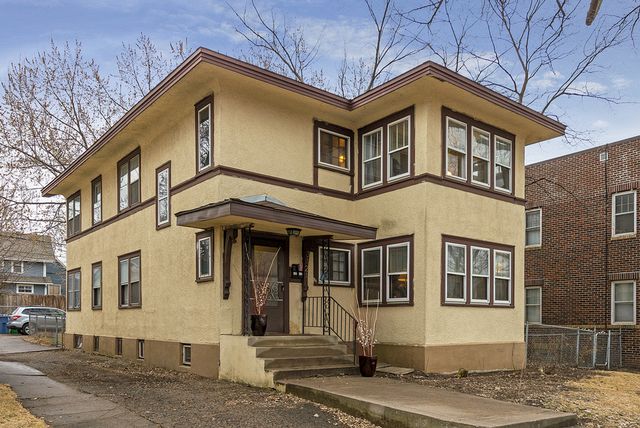 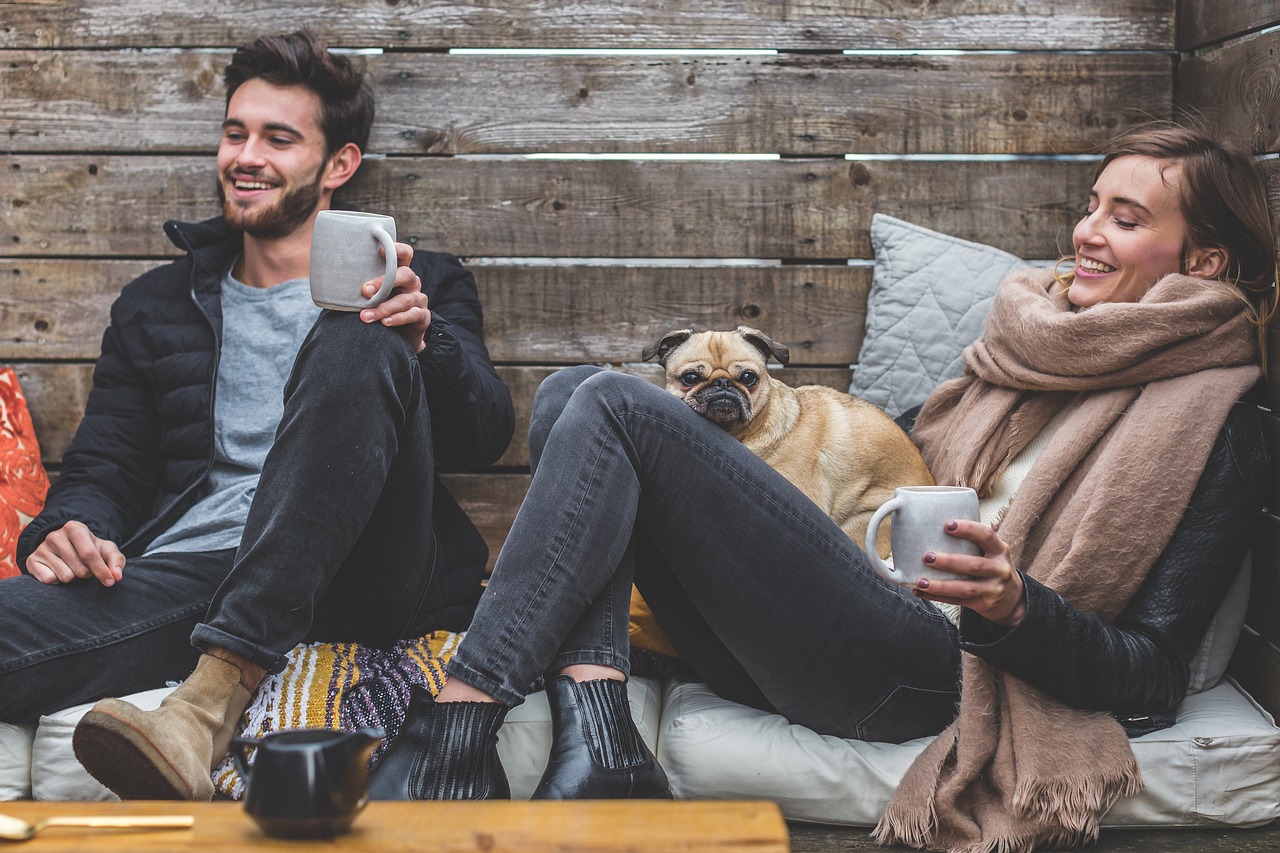 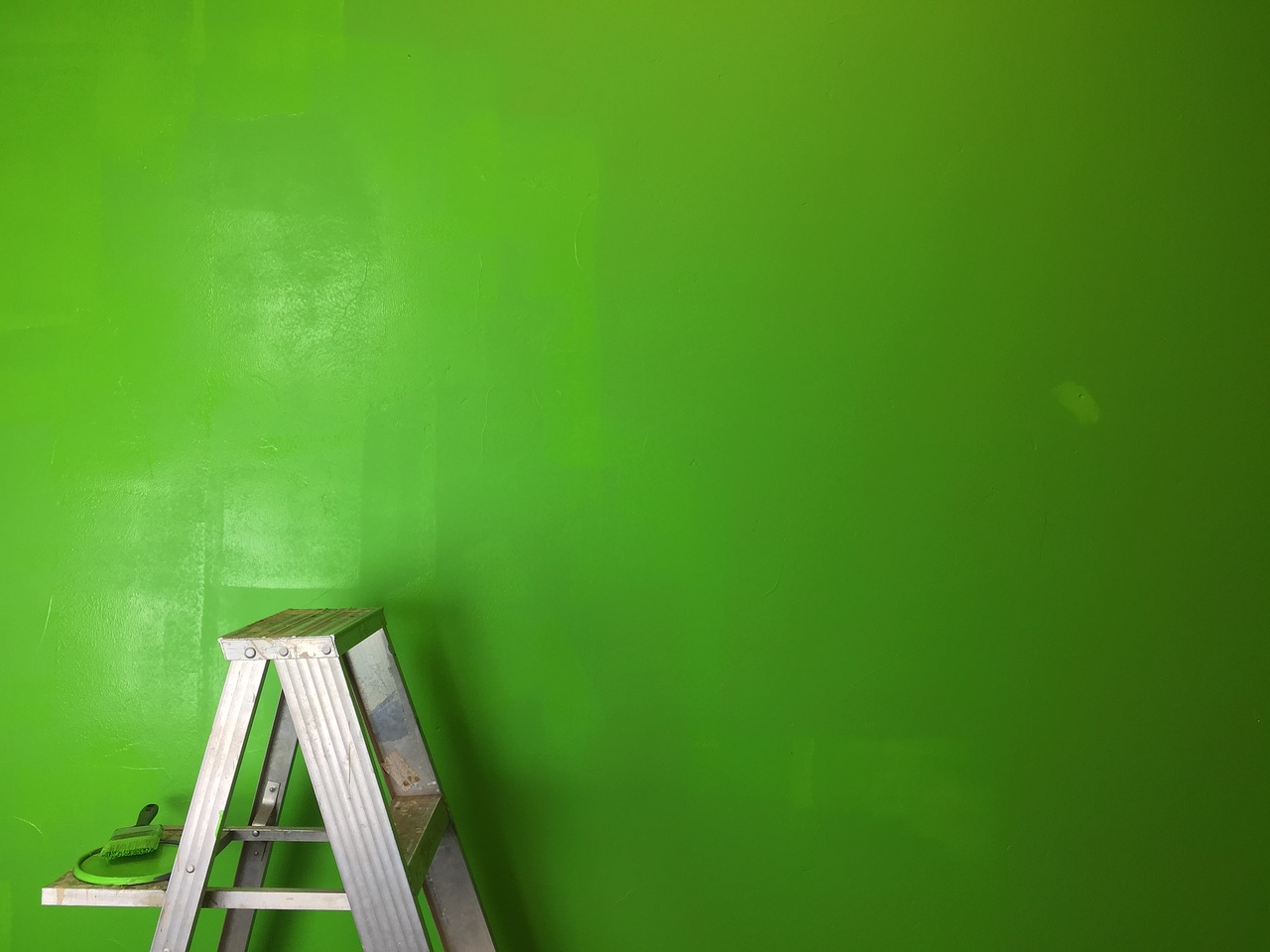 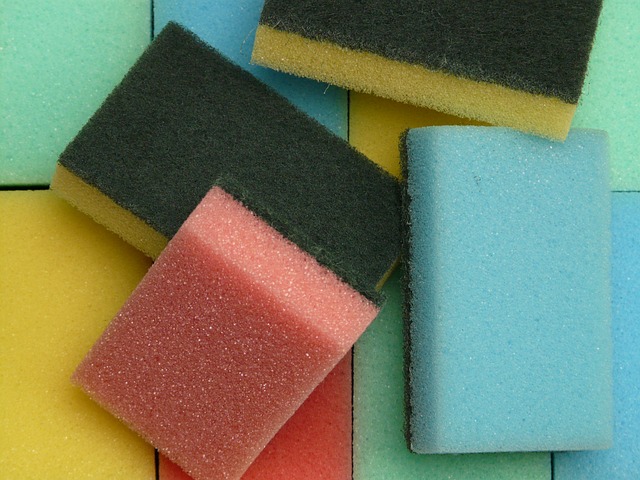 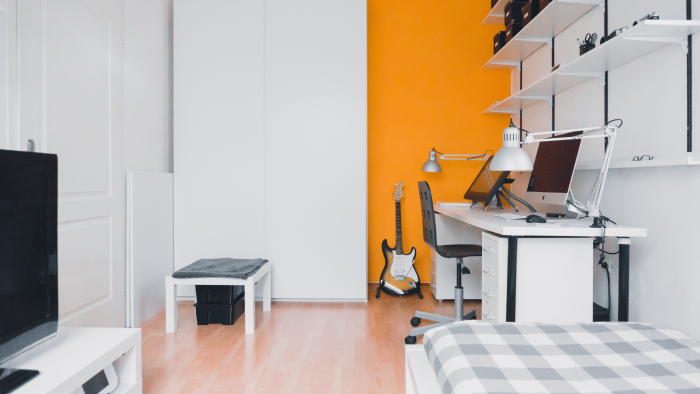 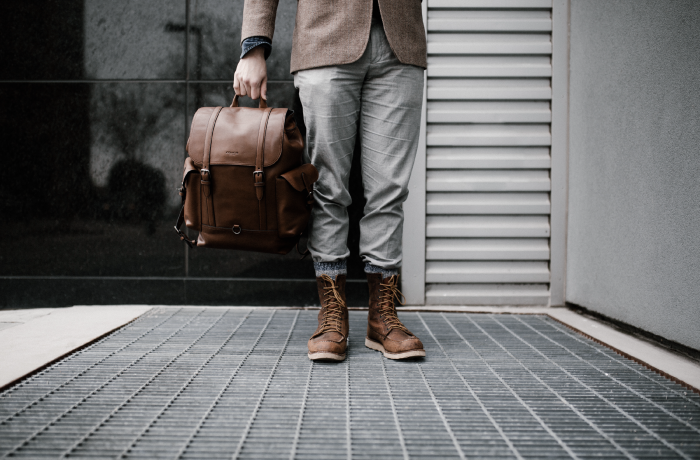 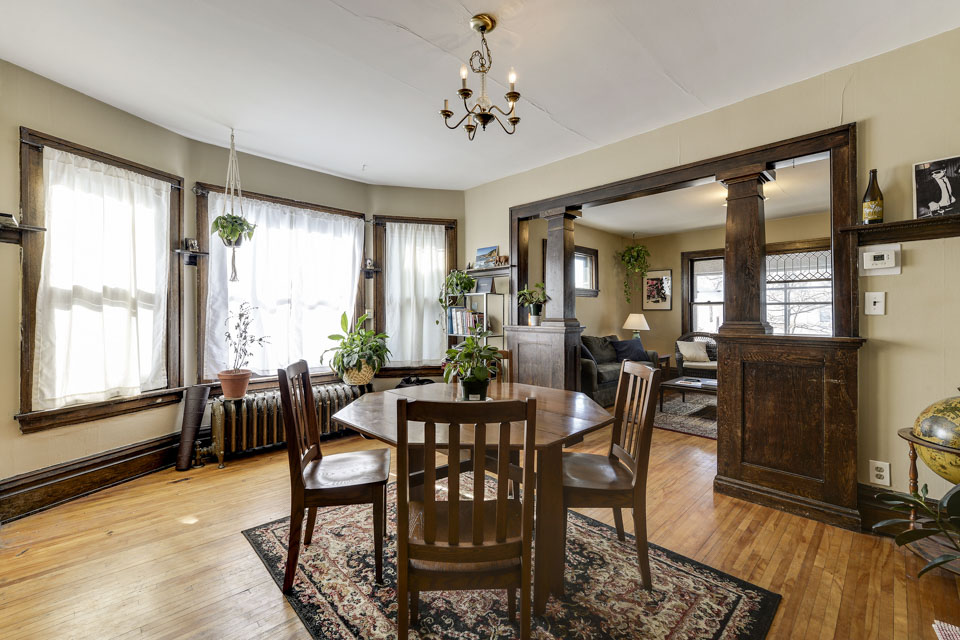 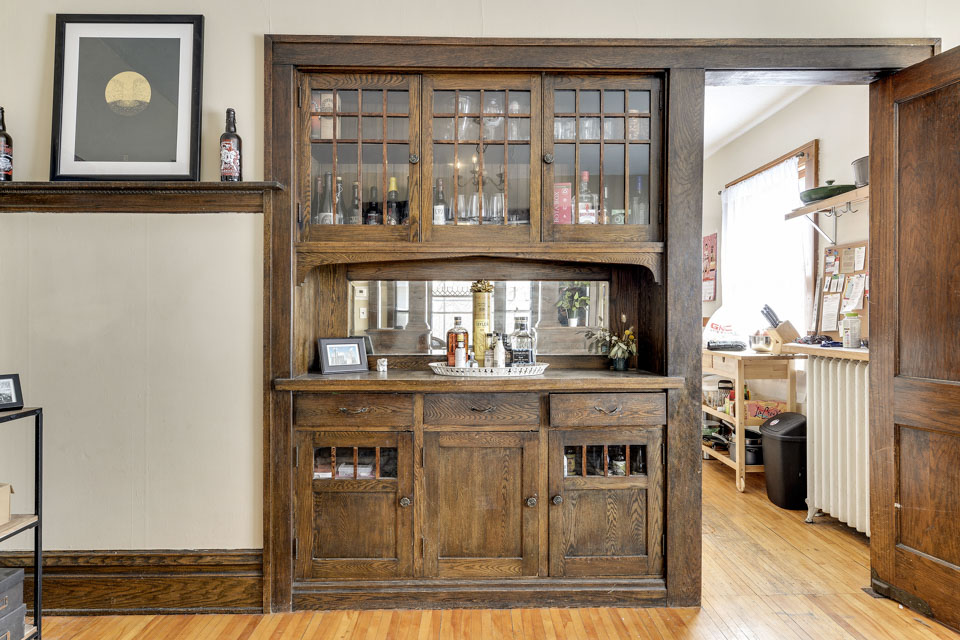 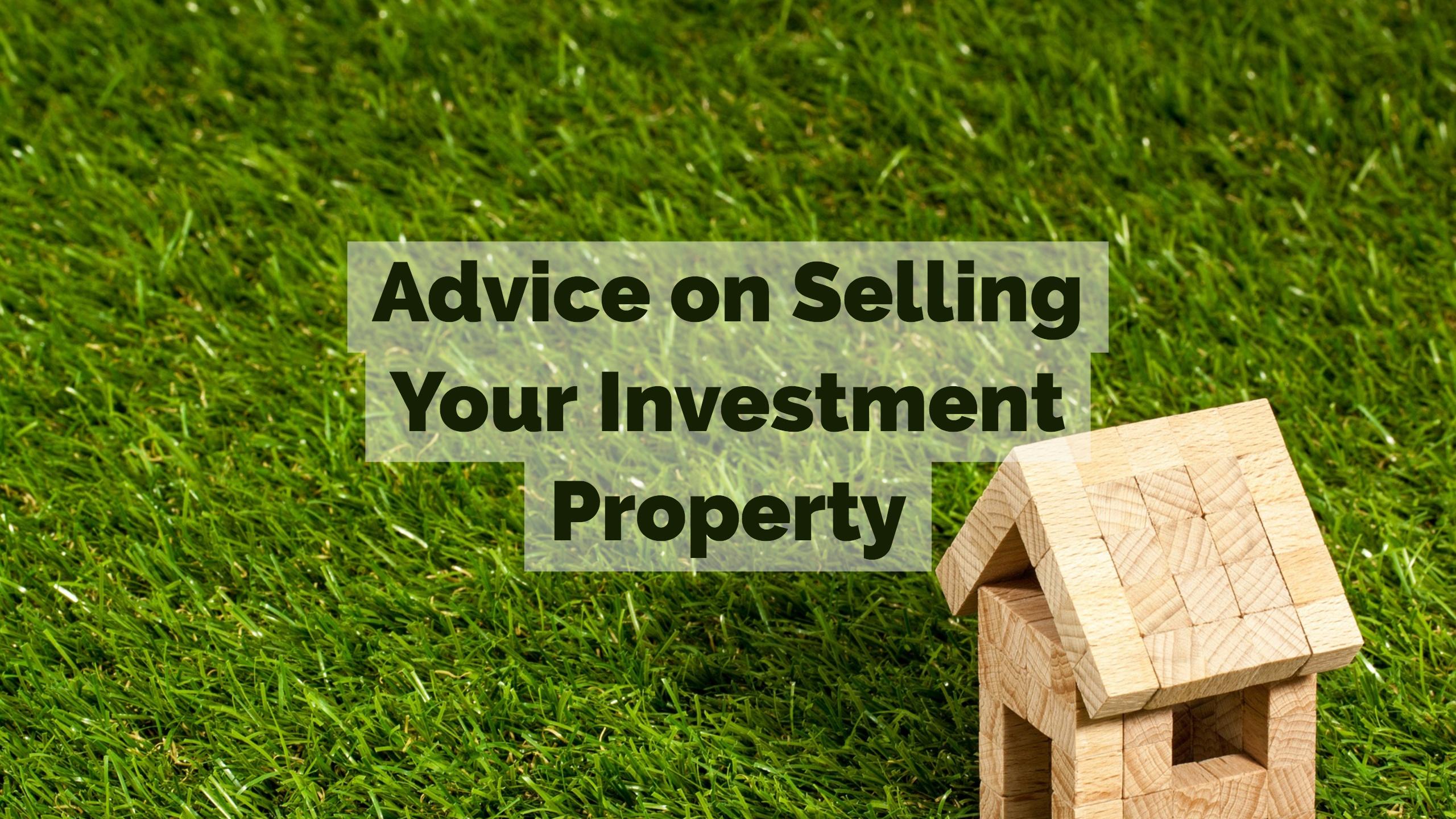